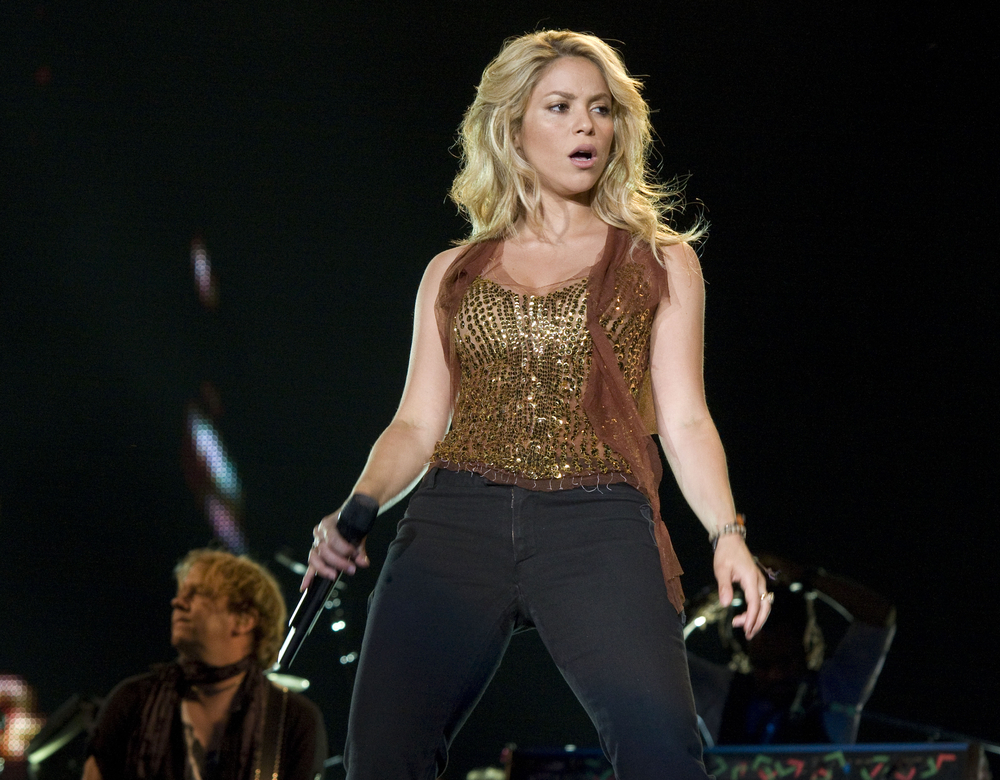 AS THE COLOMBIAN star is confirmed to stand trial in Spain for tax evasion comes the stunning revelation that prosecutors will call Shakira’s hips to take the stand against her.

“This is exactly what Shakira’s legal team feared, prosecutors playing on the vulnerability of her hips. The second they take the stand it’s all over, they’ll confess to everything,” said one source close to Shakira.

Facing allegations that she failed to pay €14.5mn in taxes, what Shakira needed more than anything was a circle of confidantes who could pledge to keeping tight hipped about the whole affair. However, with hips world famous for their rigid moral code and faultless honesty, the singer could be looking at a prison sentence for tax evasion if she indeed guilty.

“We knew they could call witnesses whenever, wherever but we didn’t anticipate this,” said one of Shakira’s lawyers, burying their head in their hands.

“If the hips are asked whether Waka Waka is an absolute tune, we’re in the clear but if they’re asked about Shakira possibly pretending to live abroad and using an existing complex offshore corporate structure to avoid meeting her tax obligations from 2012 to 2014, we’re screwed.”