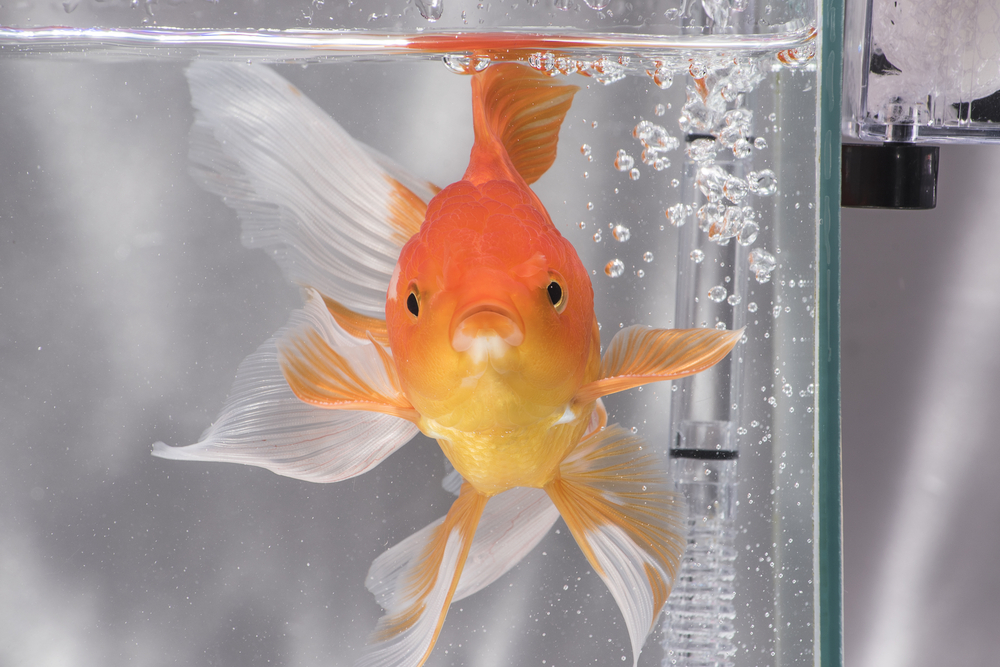 “YOU try being on your own for two years swimming in circles around a bowl full of your own excrement being fed once every few days without being able to top yourself – I yearn every waking second for the sweet release of death,” local goldfish Charlie stated today.

Ripped from an oxygenated pet shop tank full of friends and family members by Waterford dad Ger Hennessey, Charlie was gifted to human child and daughter of Hennessey in 2019, somehow surviving a series of diseases and near drops on the odd occasion when his tank water got changed.

“He dropped me into the sink one time while cleaning my tank and I thought I was free, my gills were so gasping for water I was got aroused at the thoughts of dying,” Charlie recalls, now spitting out a lump of his own turd he mistook for a fish food pellet, “I’ve tried bashing my head off the bowl but the thing is so small I can’t get enough speed to do any harm, I can’t even hold my breath as I’m a fucking fish – just kill me already”.

Charlie is one of a long line of imprisoned goldfish tortured by the Hennessey family, who seem to have some sort of sick infatuation with keeping an organism captive for their own delusional belief that their precious 9-year-old daughter can look after a pet.

“These people are monsters,” Charlie continued, before concluding, “if they had any thread of decency in them, they’d flush me down the toilet – it would be a cleaner environment and I’d take my chances on making it to the sea”.