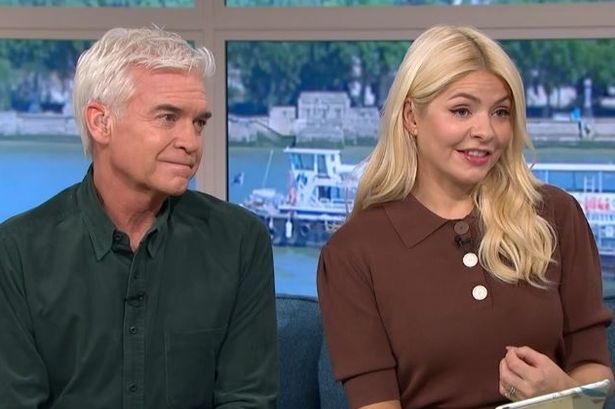 SUCH has been the disgusting nature of Phillip Schofield and Holly Willoughby’s queue skipping behaviour, not even massive tax giveaways to millionaires or the pound hitting a 37-year low can distract the British public from what’s really important.

And this morning the This Morning hosts have been served severe justice. At 10am this Friday, Schofield and Willoughby, no longer referred to affectionately as ‘Phil and Holly’, will be executed via beheading in the royal Tower of London.

The crime of queue jumping while the body of a dead monarch lies in state is actually considered treason in a rarely cited law dating back to the 1600s, which has been unearthed by police acting on the immense anger felt by the British public over the upsetting incident.

“They think they’re better than us and that the rules don’t apply to them and they can just do what they want,” said one member of the public, not talking about the Royal family somehow.

The queue for ‘The Queue Beheadings’ is already 4km long with news outlets having already spoken to a number of excited people, including David Beckham.

“I’m here to see that blade take revenge for the Queen, it’s massive disrespect at the end of the day,” said Beckham, surviving in the queue solely on sandwiches donated by fellow members of the queue and the £30 million the Qatar government has paid to promote everything about the country except it human rights abuses.

The beheading will be live streamed online and on BBC and Sky News with the executioner plucked at random from the public; ironically via a live This Morning competition which will see Eamon Holmes pick out a name from a tombola.