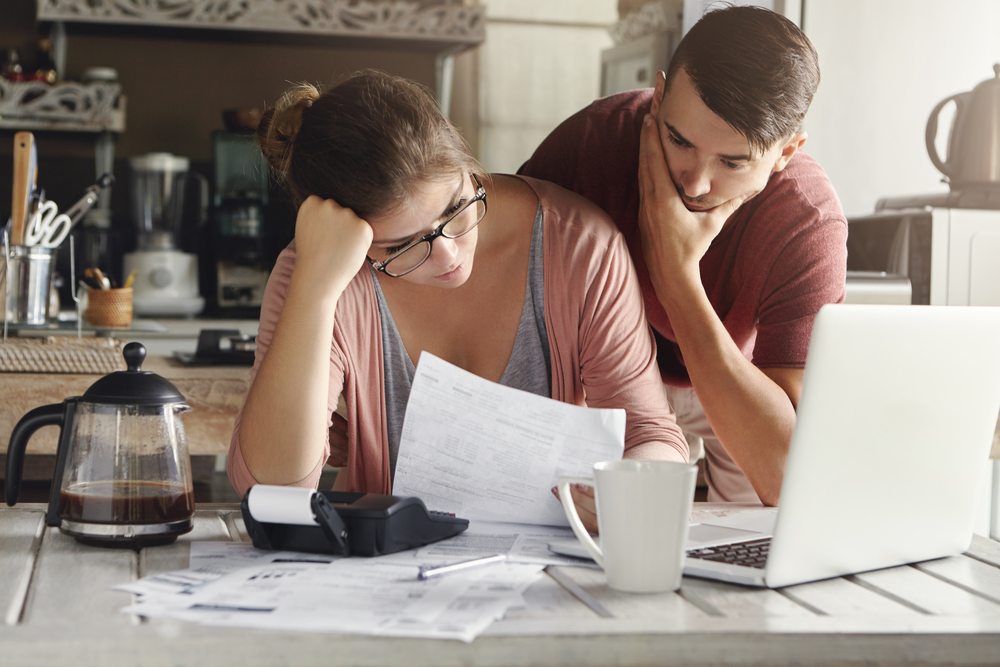 THE CURRENT cost of living crisis has been found to be hitting lower-income families the most, prompting the government to announce that this is down to poor people just being bad with money, WWN can confirm.

A survey carried out by the government has found that:

– Most families are becoming smothered by the never-ceasing increase in rents, but for some reason don’t opt to purchase their own homes. “Could they not get the deposit from the bank of mum & dad?” asked one minister, before being told that lower-income families may not talk to their parents, possibly over a drug-related falling out.

– An increasing amount of families are struggling to afford food every week, almost certainly due to laziness. “Just shop around!” scoffed one TD, who added that he could comfortably afford his meals every week even without his expense account. “Have they tried own-brand labels? You know, they’re much cheaper than name-brands,” added another helpful public servant, causing thousands of families across Ireland to slap their foreheads and cry ‘why didn’t we think of that!’ in unison.

– Shopping around was also mooted as a solution to soaring energy costs, insurance bills, phone bills, medical expenses, car repairs, dental work, clothing, school supplies, and so on. “It’s like these lazy bastards aren’t even trying,” sighed a spokesperson for the Minister For Finance.

The government has issued a further statement clarifying their ‘not sure what more we can do, pal’ stance on the cost of living, while adding that anyone in higher wage brackets who are also feeling the pinch should keep that to themselves, as they wouldn’t want anyone thinking they were poor now, would they?