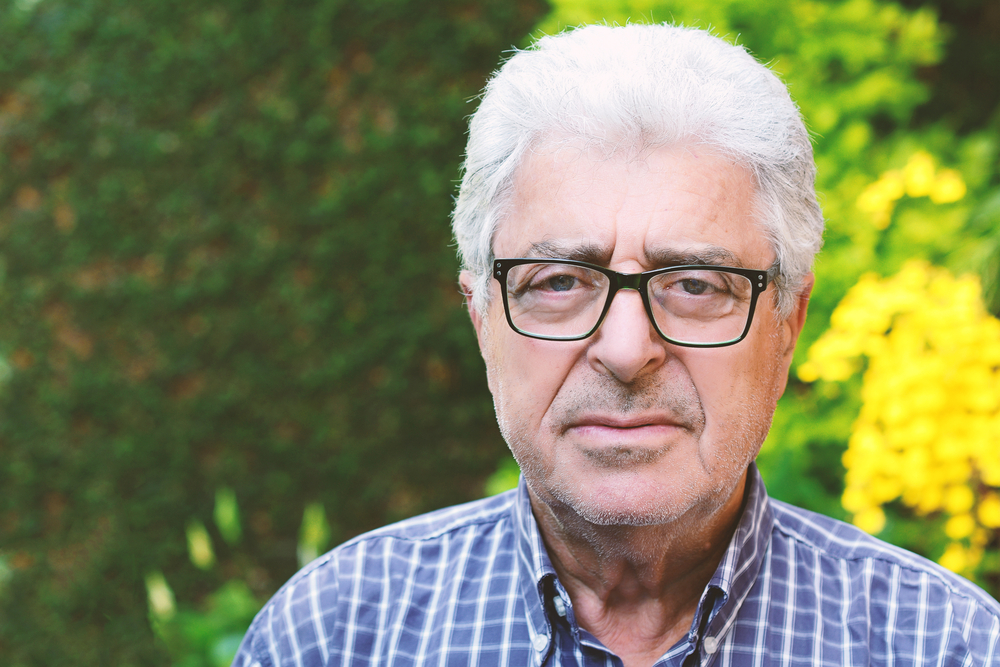 THE news that the government has granted emergency powers to local councils to house Ukrainian refugees has finally tipped Waterford man Keith Clancy over the edge, reducing him to a babbling mess incapable of forming a coherent sentence.

“But… what… bout… Irish… our own… people… houses,” muttered Clancy, while drool pooled on his shoulder as he twitched in apoplectic rage, unable to move, unable to tweet.

As the government worked out how best to deal with upwards of 33,000 Ukrainian refugees arriving since the start of the war, Mr. Clancy’s wife Sheila told us how she no longer allows her husband to listen to the news, in fear that it may worsen his condition.

“Keith always got worked up whenever the issue of social housing came up he’d get mad when Irish people didn’t get it, and he’d get mad when Irish people did get it. Homeless people, single mothers, double mothers, quadruple fathers – it didn’t matter, if someone got something, he’d lose it. But never like this. That’s why I’m dreading what will happen when he hears refugees are getting 208 euro a week – his entire body might explode, I swear to God”.

Mr. Clancy is said to be just one of hundreds of people who have suffered these ‘rage strokes’ in the past week, which may explain why some internet comments sections have been so quiet lately.