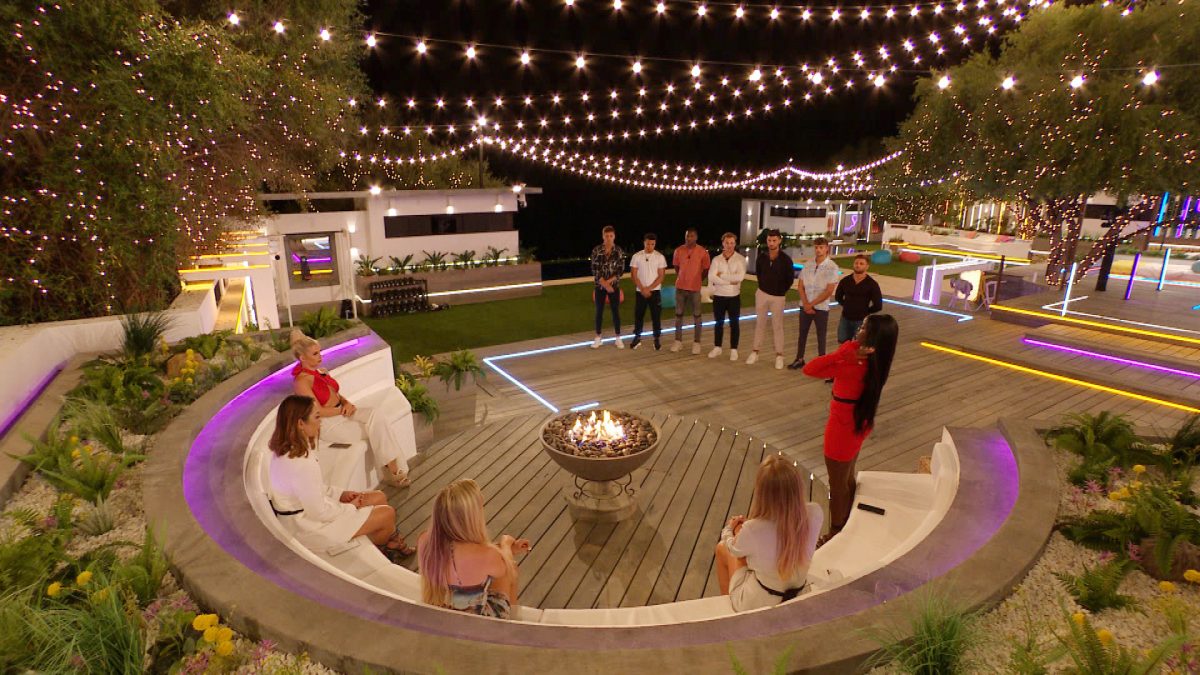 Despite the recent launch of a marketing campaign heralding the show’s imminent return production managers of the hit show confirmed the news in a statement earlier today revealing that the villa will be given to Ukrainian refugees instead.

“Honestly, given world events it doesn’t sit right with us to give this much needed accommodation to two dozen narcissists desperate to secure collabs with fast fashion firms and dodgy cosmetic firm offering botox for internal organs,” began the well reasoned statement.

“Faced with editing hundreds of hours of ‘my type on paper’ discussions around a swimming pool… we just can’t,” added producers, giving up months of paid work to instead donate the accommodation to refugees fleeing a warzone.

Young Love Island hopefuls who had their bags packed and were all ready to carry out thousands of hours of inane and inarticulate conversations for the entertainment of couch bound viewers are reportedly considering legal action over the decision, but will have a hard time winning over the public.

“Where am I supposed to go and pretend I don’t know what geography or an egg is now? My agent’s already arranged the guy I was going to pretend to fall in love with, and my team had our ‘yes she flies off the handle but toxic online bullying is wrong, she’s actually a sweetheart’ character arc sorted out,” sobbed one irate would-be Islander.

The show’s producers apologised to viewers for the late notice but thankfully didn’t rule out turning the refugees’ stay at the villa into an exploitative reality show for the amusement of the public.