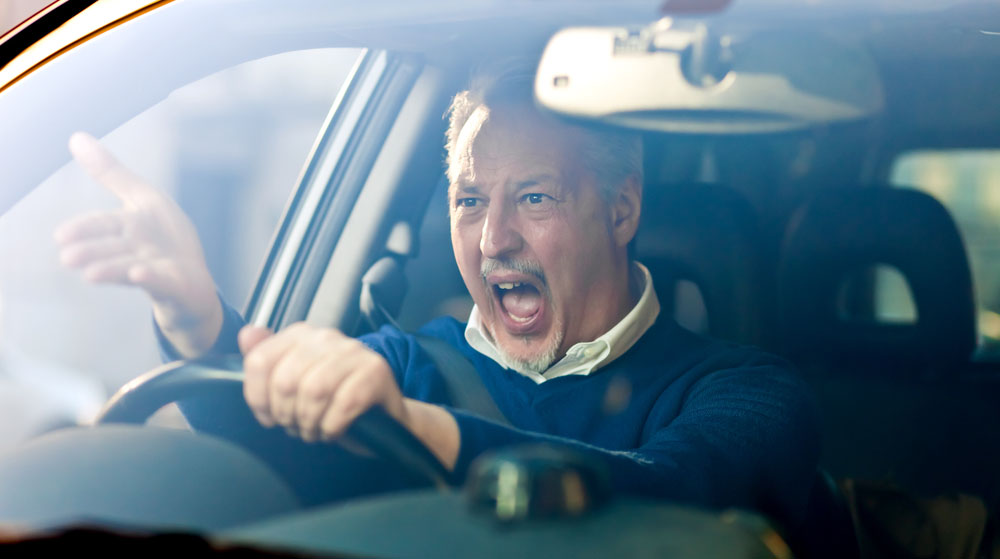 gly sets out for yet another game of ‘road works roulette’, a game he has absolutely no interest in apart from its duration.

“I’ll try this ring road; hopefully the new pedestrian crossing is… ah balls,” Hughs shouted at his windscreen, realising that yes, the crossing is done, but a new set of works relating to sewage has just begun in time to make him late again for work.

“There was a period there last year when I actively sought psychics and mediums to carpool along with me so they might predict any upcoming roadworks, but nah, they’re all full of shite,” Hughs explained a series of attempts to try avoiding being late, “then I bought a drone to do a recon mission before setting out, but the fucking thing got ran over by a roadstone truck”.

Road works roulette has become a common game for most Irish commuters, with some motorists now just simply accepting their early morning fate.

“Moa!” exclaimed Tramore based commuter Daniel Ryan, donning a bandana around his eyes, now manic with enthusiasm as he blindly pressed a new route on his Google maps phone app, “I like to randomly choose my journey these days. One morning I ended up in Cork and actually met my current wife who was also doing the same game as me, she’s originally from Donegal”.

In a CSO survey, it is estimated there are over half a million road works across the island of island at any one time, not that you’d see it in the condition of the roads.