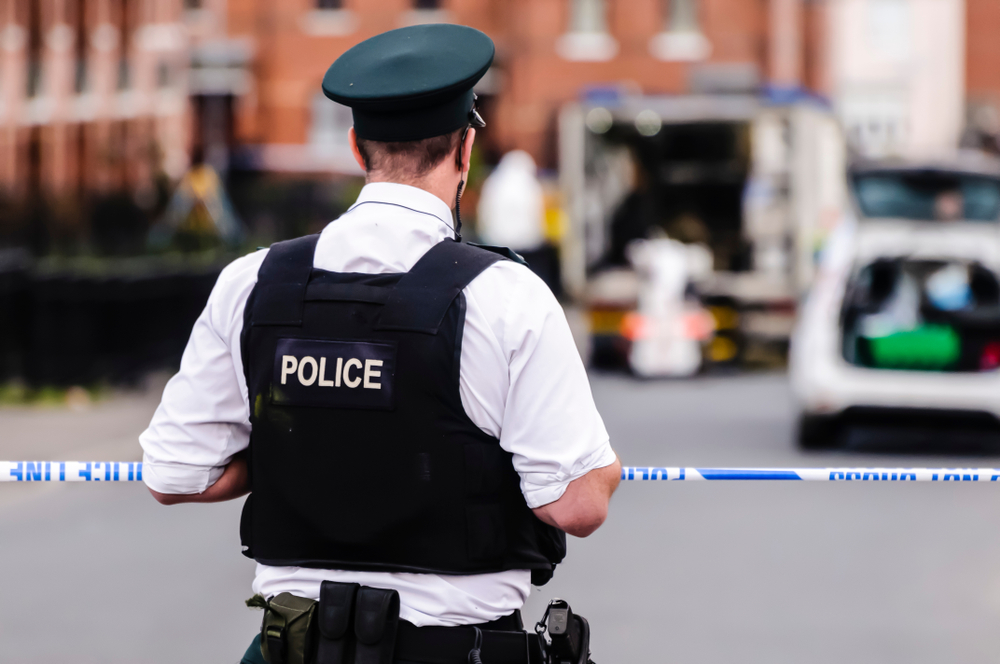 ROBBING A VAN at gunpoint, placing a suspected explosive device in it and forcing the evacuation of a peace-building event hosted by the John and Pat Hume Foundation in Belfast has been described as incredibly ‘on brand’ for mindless scum, experts have confirmed.

“Oh it’s like they read ‘how to act like brainless murderers hellbent on dragging everyone into the past’. That chapter about terrorising an innocent driver – that’s how you win people over to your shit for brains cause,” confirmed one expert in fucking idiots.

Minister for Foreign Affairs and Defence Simon Coveney had been delivering remarks at an event at the Houben Centre in Belfast when the security alert derailed the peace-building event but it is believed it will have no adverse effect on peace itself.

“The marketing team for shameless and gutless thugs everywhere couldn’t have planned this better themselves, but interest in blowing people up just isn’t popular anymore – you’d have a better chance of selling a Celtic jersey on the Shankhill than you would finding anyone who supports this shit,” confirmed a cross section of fed up Belfast residents.

“I was all for people just living life and Northern Ireland moving forward, but then these lads tried to blow up people dedicated to progress and that has me convinced that bombs are class, fair play,” confirmed one local.

Those responsible for the bomb scare have been advised to consider other more rewarding pursuits such as returning to poisoning their own communities by dealing drugs.