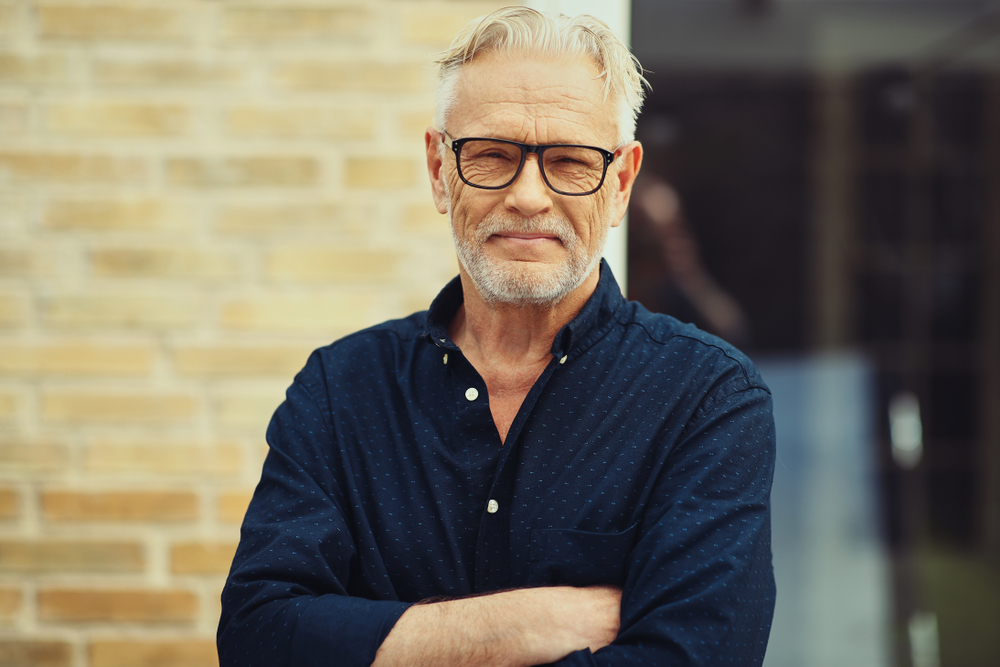 THE 300,000 home owners who still haven’t submitted an updated property valuation for their homes after the initial November 1st deadline last year have labeled local man Tony Dignam ‘a loser teacher’s pet’ for being tax compliant and adhering to the rules, WWN understands.

Dignam, who updated the valuation of his home to current market price and paid his property tax without any fuss, has been described by neighbours as ‘an eejit’ and ‘so far up Revenue’s hole you can’t see his shoulders’.

“I bet he’s the sort to only take one mint from them complimentary bowls hotels and restaurants leave out,” said one neighbour, who advised us he’s been getting away without paying any motor tax, VAT and income tax for years.

“Ok fine, pay the tax if you like but would it kill him to value his gaff at €12.50 just to give Revenue the two fingers?” queried another neighbour, who suggested Dignam only submitted his valuation to lord the enhanced value of his property over everyone since he got that fancy extension done.

“Tony’s fucking it up for everyone in the estate, my shit box was worth fuck all last time we valued it, why should I have to pay through the nose because the market has attached helium balloons to house prices like the auld lad in UP,” grumbled another home owner who has taken to ignoring all Dignam’s friendly waves when they see each other in the street.