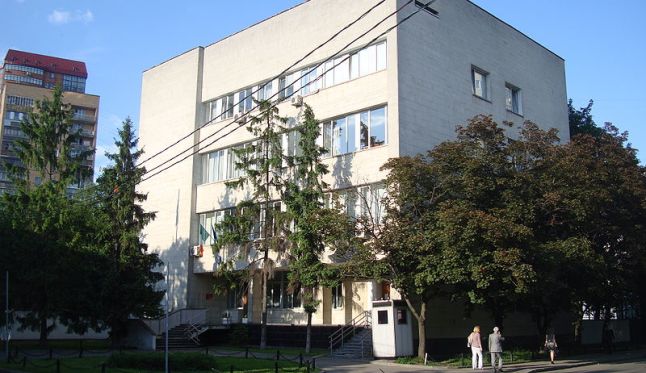 SEEN AS a direct retaliation to attempts by Dublin councillors to rename the road outside the Russian Embassy Independent Ukraine Road, workers in Moscow were seen erecting new streets signs in the early hours of this morning.

“5 Charles Trevelyan Road has always been home to the Irish embassy, it was never 5 Grokholski Pereulok,” confirmed one worker affixing a ‘wet paint’ notice below the glistening street sign which now sits outside Ireland’s diplomatic mission to Russia.

“He’s credited as the architect of Irish famine misery? Fancy that, that’s a coincidence and a half,” said another worker erecting a 40ft statue to Trevelyan.

The nearby Katie O’Shea’s Irish pub is now The Thatcher Arms serving a range of food including Yorkshire pudding, crumpets and jellied eels, but once again the Russian government denies any direct intervention.

“Charles Trevelyan Road leads onto Black and Tan boulevard as it always has, and no Potato Blight is not a weird name for the nearby botanical gardens. I’ve no idea why you’re asking these questions,” confirmed one Russian cartographer.

Experts speculate that the Russian reaction to Dublin councillors attempt to get their face in the news has been so swift and severe due to the fact that renaming the road could prove to be the tipping point in the unfolding conflict.