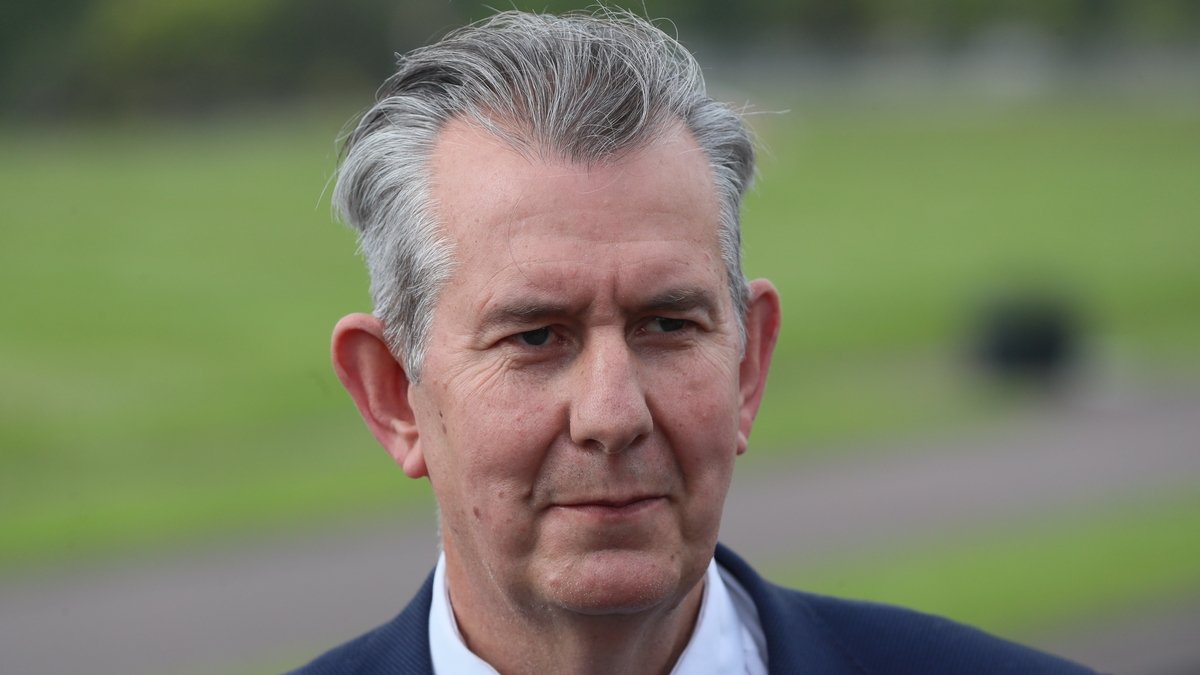 EDWIN Poots has channelled the fury of his boyhood hero Ian Paisley in an uplifting, emotional speech in which he pledges that he is going to do his utmost to ensure the DUP will continue to DUP as hard as they can, from now until ‘the rapture of the Lord’.

There had been fears among hardcore Unionists that the party might head in a newer, softer direction after a turbulent 2021 that saw the resignation of both Arlene Foster and Poots himself as DUP Leader.

But these have been eased thanks to Poots, now acting as Minister for Agriculture, environment, and rural affairs, announcing that he will no longer be enforcing checks on goods in the Irish Sea, in a real ‘blood and thunder, God and Ulster, DUP hand grenade’ of a decision that could erode the Good Friday Agreement and cast the province back into turmoil.

“Which is kinda how we like it, to be honest,” said a spokesperson for the DUP, as Poots prepared to ignore hundreds of emails pleading for sense and reason from ministers in Northern Ireland and the Republic.

“Poots has ordered that all ports stop any checks as and from midnight last night, thus ensuring no border between us and our beloved United Kingdom. Which our good friends in the Conservative Party are cheering us for doing, we’re sure, but can’t tell for certain as we haven’t heard from them in some time, but we do know they love us as much as we love them”.

Poots’ decision has also prompted the expected resignation of First Minister Paul Givan and the subsequent collapse of the assembly, described by Unionists as ‘a good day’s work’ for the DUP.