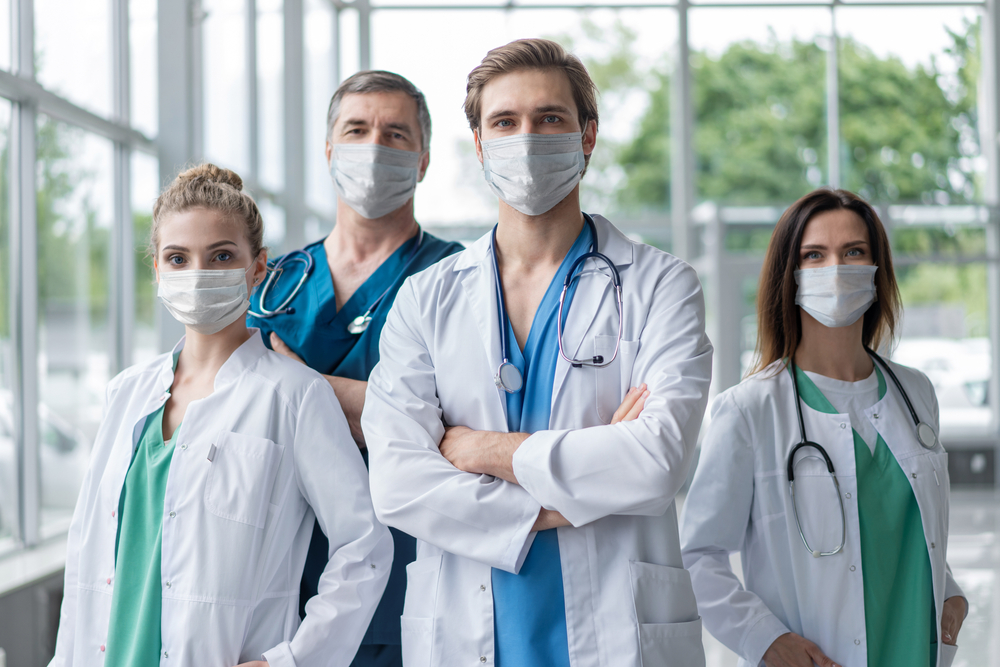 THERE IS considerable expectation within government and the HSE tonight that a one-off tax-free payment of €1,000 should be enough to stop nurses and doctors harping on about longstanding systemic issues with the health service for at least a decade.

“The hope is that when a healthcare worker pipes up about the reduced ability for them to help deliver basic care to a patient, the usual suspects will scream ‘you just got a bonus, quit your moaning’,” said a delighted looking Department of Health official.

“And the great thing is that due the curmudgeonly and begrudging nature of a lot of Irish people who hate to see anyone get something that ‘just got a bonus’ line is good for 8, 9 years,” explained the official, who’d like to see healthcare workers bring up chronic bed shortages, 16th century mental health facilities and waiting lists now.

Meanwhile, the government has been taken aback by the positive reaction to their announcement.

“Oh my God, what is this feeling? Am I high?” remarked one minister after partaking, for the very first time in their political career, in the successful implementation of a decision that hasn’t automatically made things worst.

Elsewhere, Waterford father Graham Hegarty has said it’s a ‘disgrace’ that he doesn’t qualify for the frontline healthcare worker payment despite applying a plaster to his son’s finger when he cut it late last year.