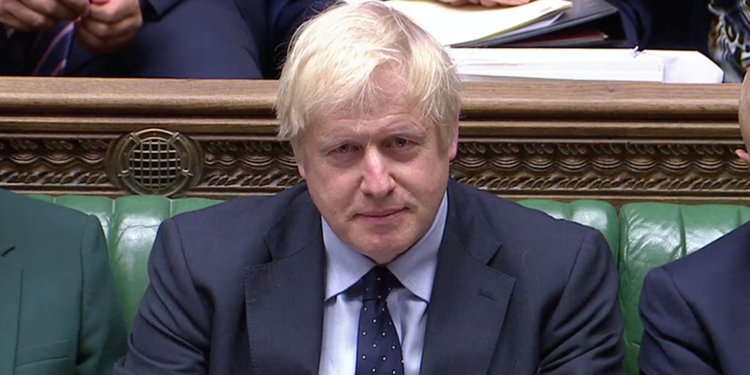 BRITISH MEDIA outlets have warned the British public that Boris Johnson is desperately trying to distract from ongoing scandals and not to fall for it while simultaneously facilitating the strategy by turning their attention to solely covering these clear and obvious distractions.

“In a fairly obvious racist dog whistle the PM is now pushing for an immediate clampdown on migrants, proposing to shoot them out of a cannon to France,” reported British news outlets, keen to the cover the announcement, a clear distraction tactic, in detail.

“Johnson is also taking a flamethrower to the BBC, ha, what an obvious attempt to shift the conversation away from endless rule breaking parties, 150,000 Covid deaths, corrupt Covid contracts, nice try but not falling for it,” continued news outlets, completely falling for it.

“We know exactly what Johnson is doing and why, and yet, we can’t help ourselves,” admitted sections of the media, now talking about Keir Starmer drinking a beer.

Among yet more clear attempts by the Johnson government to flood the news cycle with effluent in a bid take the heat off the fact No.10 Downing St has for the past 18 months been the rave capital of the world include:

Boris Johnson has demanded to be made the last minute replacement for Novak Djokovic at the Australian Open.

Is considering a small bit of war alongside Ukraine against Russia.

Has made the claim that Keir Starmer is actually the real Yorkshire Ripper.

He has been pictured trying to give Prince William a wet willy.

His Chancellor has written off £4.3bn in fraudulent Covid loans to businesses, and has not ruled out the death penalty for someone on disability benefit who owes revenue a fiver.

Called his wife’s GP and asked could the human gestation period of 9 months be sped up to ‘new baby tomorrow?’ in any way.

Revealed tomorrow’s Wordle word and projected it onto the Houses of Parliament.

Says he’s found Madeleine McCann but you have to promise to let him keep his job before he reveals her location.

Has asked a Tory donor to flout the rules and pay for the refurbishment of No.10’s walk-in freezer so Johnson can make it his permanent home and avoid media questions.

Held a private work event as a way of apologising to nation for previous errors and proving he is more committed than ever. It is believed the work event was so intense that it lasted until 5am and many officials were pictured stumbling home and vomiting due to work exhaustion.