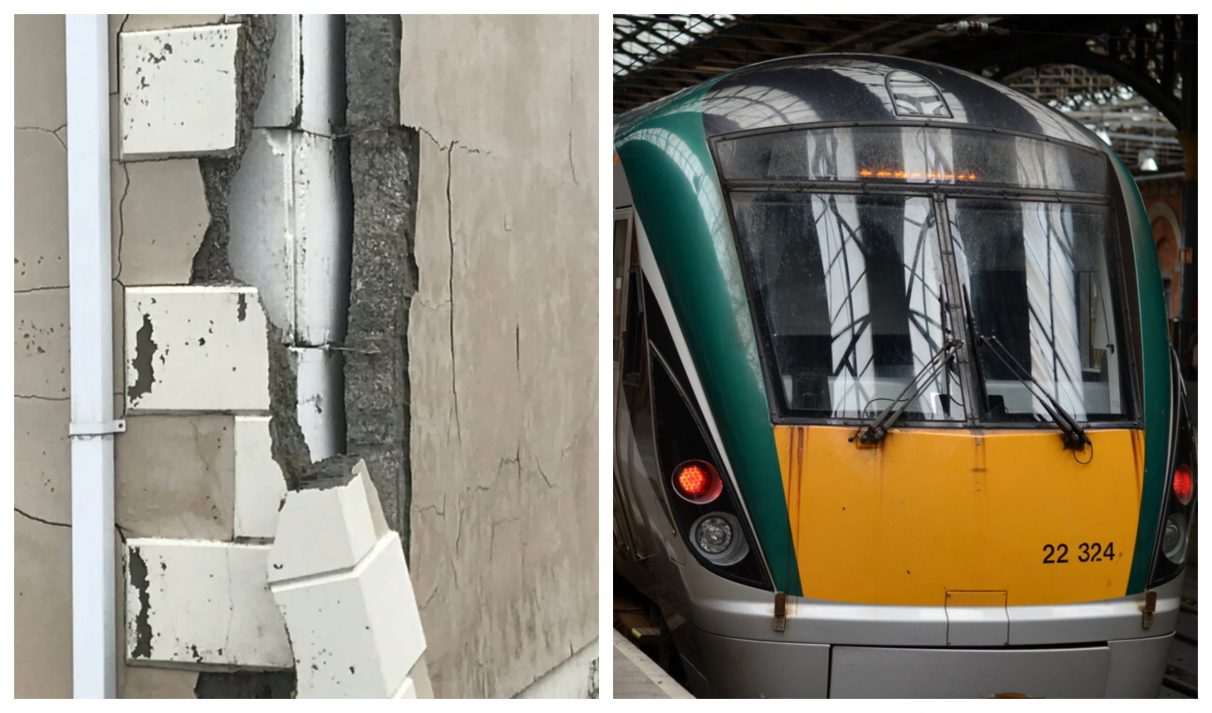 MICA-struck homeowners in the north west have been told that there’s a certain amount of ‘Donegal Dosh’ in the kitty for either the rebuilding of their homes or the construction of a new rail corridor, whichever they prefer.

“What’ll it be? You can have a train running from Letterkenny to the midlands, or 100% redress on the Mica situation. We’re not doing both, there’s more to be paid for in the country than Donegal problems”.

Following the statement, many have suggested that this may be a tactic to divide the Donegal community into months of debate which will prolong the implementation of either initiative, to which the government replied “d’uh”.

“I mean, if the mansion-dwelling homeowners with a few cracks here and there want to rob the youth of the county from quick and easy public transport to and from education and opportunity, that’s their business” smirked the department heads, while a video wall behind them flashed up images of express trains and homes that weren’t falling down.

“Or you could do what we said in the first place and get 80% redress and maybe, just maybe in a few years time, we’ll look about rail infrastructure. Or maybe you lot will piss us off a little bit more and you’ll get nothing, how about that? It’s always an option, don’t forget”.

The government went on to state to the rest of the nation that several other projects were now being put on hold because ‘those greedy bastards in Donegal want all the money’.