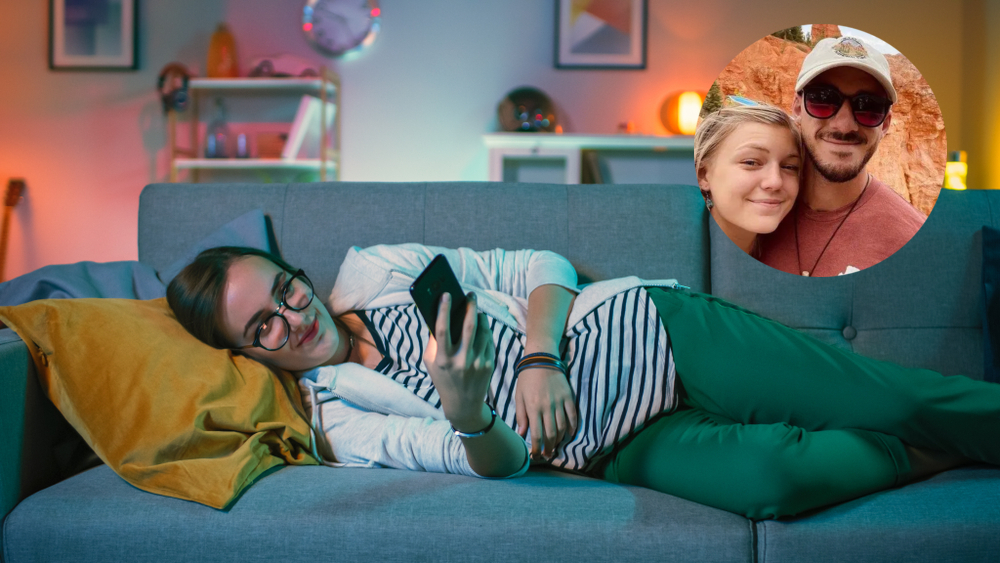 THERE’S ‘nothing to not like’ in the tragic case of Gabby Petito and Brian Laundrie as far as Waterford woman Erica O’Shane is concerned, apart from the fact that a 22-year-old woman lost her life and two families have had their lives destroyed.

The body of budding Youtuber Petito, 22, was found after being reported missing by her boyfriend Laundrie, who she had been on a cross-country trip with, and who has subsequently gone missing just as a full murder investigation threatens to unleash dozens of podcasts on the subject.

“Ah yeah, it’s sad alright. But you can’t have a salacious murder mystery without a murder, can you” beamed true crime fan and ‘absolute fucking ghoul’ O’Shane, while browsing YouTube comments sections for gossip and speculation on the unfolding tragedy.

“And I know I say this every couple of weeks when I hear a new murder podcast or watch a new Netflix documentary series, but this case is just the absolute best. It’s got all my favourite things – a young, attractive victim, missing people, suspicious parents, and D-list celebrities chiming in for absolutely no fucking reason. I mean, who saw Dog The Bounty Hunter getting involved? Hello? Jackpot!”

As the FBI continues to ask the public for any help they can give to solve the case, freakshows like Ms. O’Shane are continuing to fill social media with what is being described as ‘some of the most unhelpful shit ever’.

“I think the boyfriend did it and now his parents are helping him escape the law” she tweeted today, proud of herself for being the first person to have come up with such a notion, and possibly the person who has just ‘blown this case wide open’.