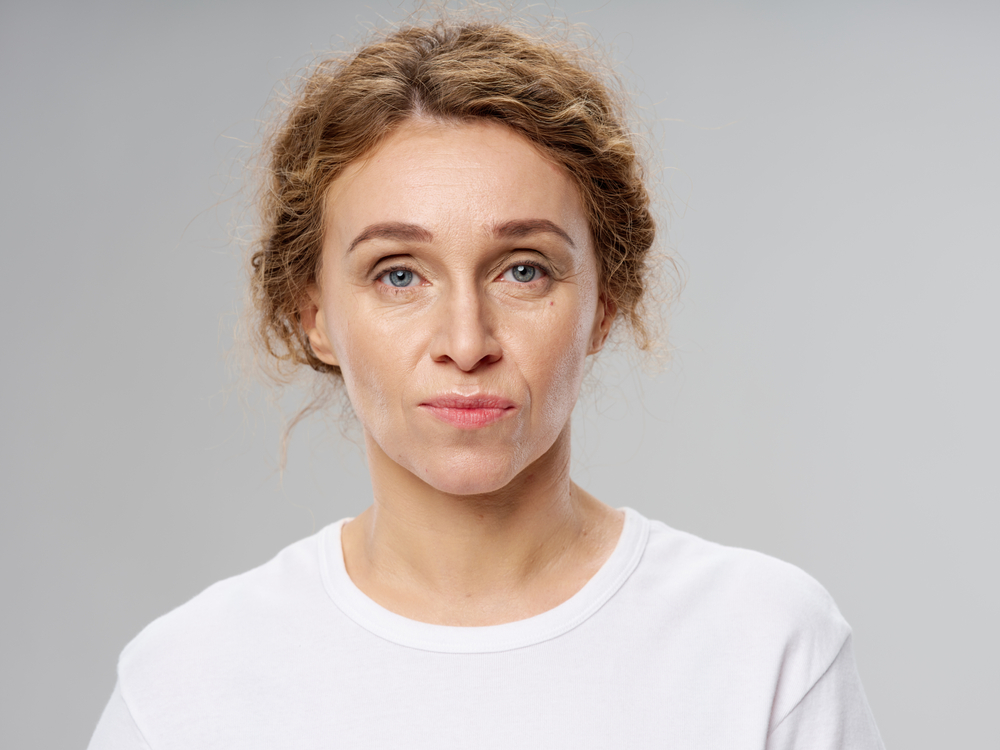 WHILE we here at GASH had hoped to bring you an uplifting story about how 42-year-old mother-of-three Maggie Canly was defying her age with youthful, wrinkle free skin, we can only report that she looks okayish for her age we suppose.

Canly is not one of those women who will appear in your Instagram feed in a picture alongside her 18-year-old daughter Jade with a caption like ‘which one is the mother and which one is the daughter? Wow!’, and while it would have been nice to bring you one of those stories filled with screen-grabbed reactions from shocked Twitter users, it’s not going to happen.

“Don’t get me wrong, she looks… fine I guess. I dunno, maybe we can spin this into one of those ‘dares to bare all, make up free woman in her 40s defies society’s pressure not to age or be proud of her wrinkles’, but she only looks alright at best,” confirmed GASH’s editor Lisa Jacob.

Look, if given a choice we’d love it if Canly had a hidden talent or had a crazy Instagram following which would seem odd to readers because women of a certain age of sort of non-people to our target demographic.

“That’s it, what if it was a women in their 40s aren’t seen or represented enough in the media and online?” added editor Jacobs, who might be onto something, but we’ll have to find a photo of Canly where she doesn’t look so…tired.

Commenting on the story of her not looking like an old weathered leather bag of shite, but not looking exactly like a stunning example of how surprising it is to be 42 and not just wrinkles, Canly went on record with WWN to say “fuck off”.