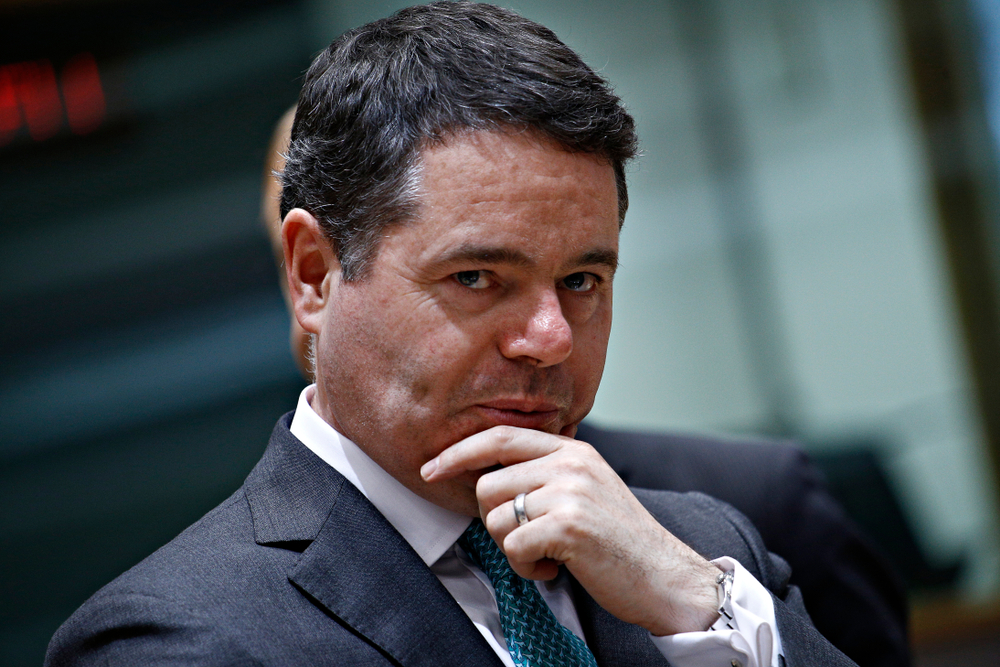 TRAVELING under a false passport and accompanied by 24/7 armed guard, Ireland’s 12.5% corporation tax rate has gone to start a new life in the tax agnostic surroundings of the Cayman Islands, WWN understands.

Fearing for its immediate safety, Minister for Finance Paschal Donohoe smuggled 12.5% out of the country under the cover of darkness to avoid detection by a variety of international observers such as the US and France.

“Don’t look at me like that, you’ll make me cray. You’re going to be fine, this is only temporary” a teary-eyed Donohoe told 12.5%, now wearing a wig and make up to obscure its recognisable features which were full of loopholes.

Donohoe’s move comes as international pressure grows for leading nations to agree a flat rate of 15% corporation tax which would deliver a blow to Ireland.

A noted tax haven, 12.5% is to spend time in the Cayman Islands until this all blows over and it’s safe again to operate in Ireland.

“What do you ‘what if it’s never safe again’,” Donohoe said down the phone to 12.5%, trying to calm. “Listen, baby, if you have to get some cosmetic surgery to make it look like you’re 15% we’ll do it, but both me and you know you’ve got more holes in you in than Swiss cheese”.