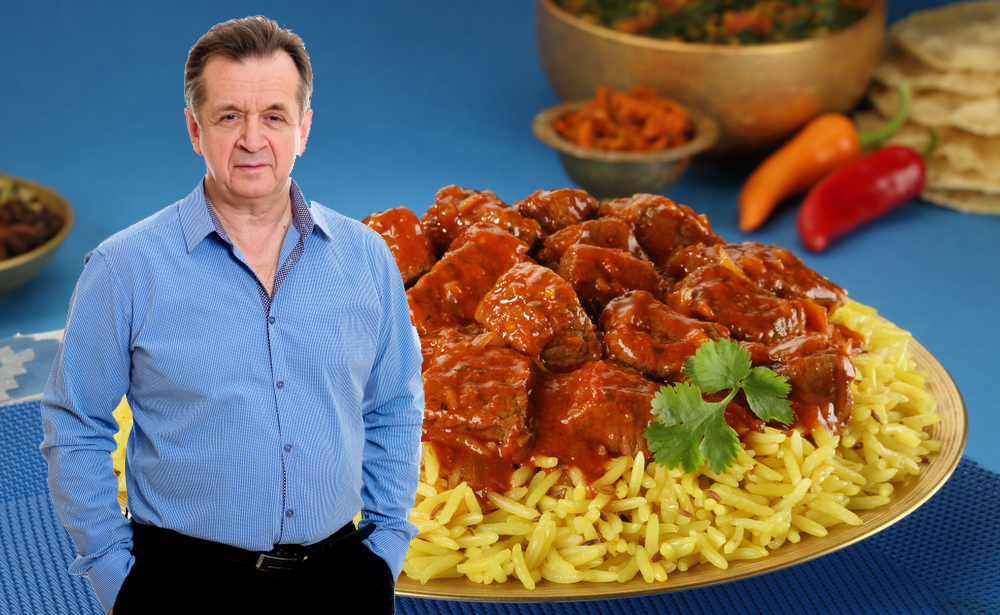 STILL visibly squirmy at the painful memory, 56-year-old dad Gerry Cody recalls the still fresh catalogue of horrors from a 1985 incident which rocked him to his very core, liking it to his own, personal Chernobyl.

Admitting to repressing memories of the bowel movement until now, Cody opened up about that fateful day in December 1985 to his now grown-up family, finally getting everything off his chest.

“Arse like a throbbing Japanese flag, it was,” the emotional dad of four recalled, his eyes now focused on his memory zone, “I’ve always said it since, if it’s burning you going in, it’s going to sure as hell rip that arse of yours to shreds on the way out; like passing a salted barbed wire fence hooked up to a tractor battery, is the only way I could describe it”.

Sparked on by commemorations of the 35-year anniversary of the Chernobyl disaster in the Ukraine yesterday evening, Cody shook his head in disbelief as the gruesome details reemerged on the family’s TV screen.

“At least that reactor blew,” he added, almost rubbishing the event which killed hundreds, if not thousands of people, “my reactor had to just put up with the meltdown and bare and grin it. I swear I saw God himself that morning as I clutched the side of the bath and toilet bowl with my hands. Give me a swift kick in the balls or having to give birth to triplets any day over another vindaloo”.

“We didn’t even have wet wipes back then to put in the fridge, all I had was coarse old-fashioned toilet roll and the will to live,” the dad concluded, his eyes vacantly staring out a thousand yards past the TV screen, unaware of its content as his flashbacks slowly subsided.