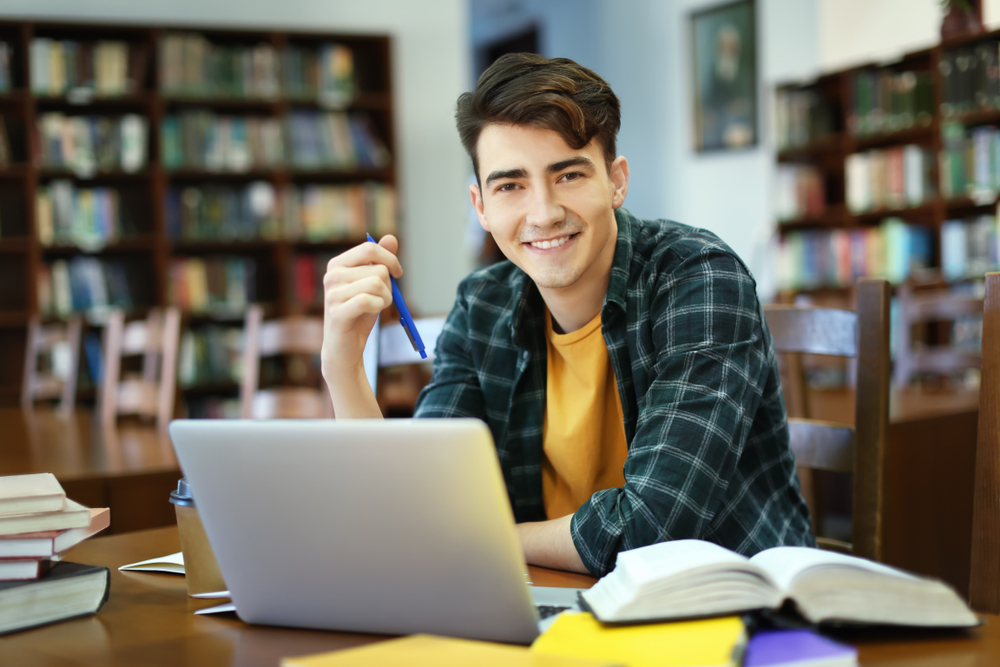 CARLOW student Dermot Keegan has said he will probably just cram for the new vaccine certificate when its launched, as opposed to gradually preparing for it with regular study sessions.

“I should be grand because I’ve watched a lot of news with the folks over the past year so I’m fairly up to scratch on all the vaccines,” Keegan explained, “hopefully they will do a calculated grades system on it like they’re doing with the Leaving Certificate, but if they don’t I’ll put aside the week before and then waste it arsing about before cramming everything I can into the night before”.

Reflecting all the clarity and knowledge of the proposed new certificate that the government has, the 16-year-old expects to get just enough information into his head to pass, unaware the vaccine cert doesn’t require an exam.

“We’re sorry for any confusion politicians may have caused by just mentioning a ‘vaccine cert’,” a spokesperson for the government’s Vague Leaked Information Department, “we probably shouldn’t be throwing random, made up words and phrases out there without any detailed information behind them as to what they are and actually mean”.

Meanwhile, the nation’s counterfeiters have reassured the general public that they’ve ‘got this’, and not to worry too much about acquiring what are to be easily duplicated documents.

“This is guaranteed to be another government GDPR shitshow, so I wouldn’t worry about it,” insisted one retired counterfeiter, who previously lost his bollocks on reproducing age cards and public service cards.