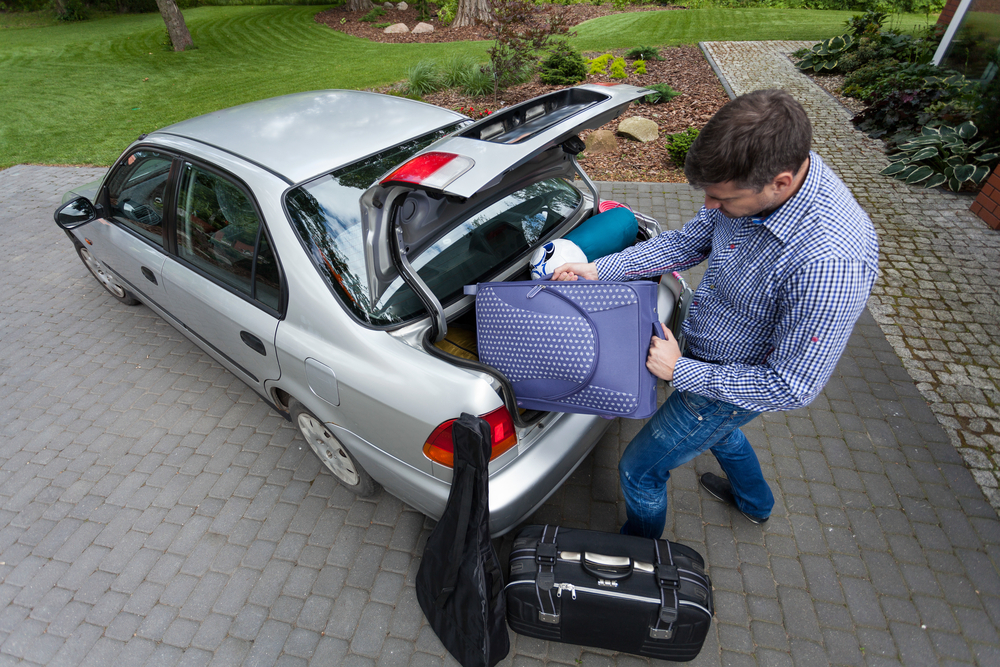 RESIDENTS in the Republic of Ireland have en masse made their first tentative steps into exploring a permanent move to Northern Ireland to coincide with the probable return of pubs in line with Boris Johnson’s recently announced plans for England, WWN has learned.

Speeding through Garda checkpoints only to find themselves caught up in miles and miles of northbound traffic, many people are desperate to achieve a return to normality at the pace it seems Northern Ireland will achieve it, prompting a max exodus from the 26 counties.

“Ah what’s a job at the end of the day? I can always find another one up North, same goes for a wife and kids” said one Dublin man driving at 200km in the hard shoulder of the M1, bypassing all traffic.

Thousands of people have begun packing only essential items needed for pub reopenings such as 3am kebabs, Panadol and a spare pair of underwear as they prepare to flee to Northern Ireland at a moments notice. As is custom in such scenarios involving Northern Ireland, they have not been consulted.

“At the end of the day kids are very adaptable and resilient, a new school and a new life in Derry or wherever, they’ll get used to it no time. A small price to pay for me being able drink wine while in the company of other adults again,” confirmed one mother looking up rentals in Newry.

However, many experts have cautioned that converging on pubs in Northern Ireland all at once is highly irresponsible.

“At the very least the government should put on some retraining courses teaching us all how to correctly pub again,” confirmed one liver damage enthusiast.