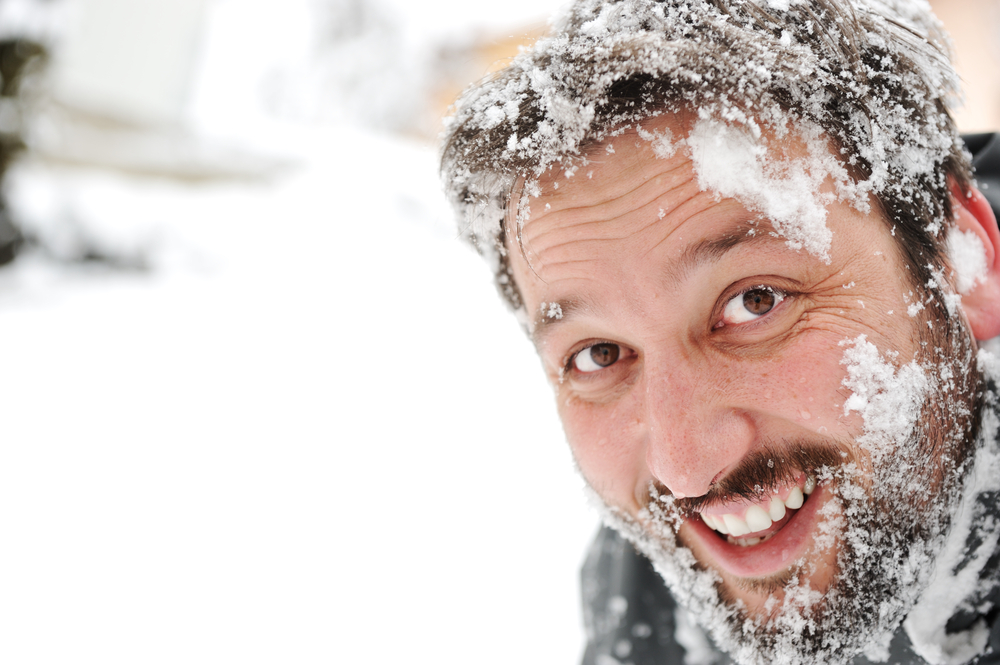 SPANISH officials launched a nationwide campaign today urging people to not attempt to snort the white substance landing on the ground as it is in fact snow, and not copious amounts of cocaine as initially thought.

Thousands of Spaniards flooded hospitals with what doctors are calling ‘brain freeze symptoms’ after ingesting large quantities of frozen ice into their nostrils and causing excruciating pain in the top of their heads.

“Please, you’ve all got to stop this,” a health board official pleaded in a televised address today, “this is snow, which has fallen to the ground and not what you think it is so please stop making lines of snow and hovering it up your nose”.

The news comes as a flurry of snow pummeled down on Spain in “exceptional and most likely historic” conditions caused by Storm Filomena.

“Are you sure we can’t snort this?” one man asked this reporter as he stuck his full face directly into a drift of snow and proceeded to inhale, “arghhhh my head, Jesus Christ my head hurts. What the hell is this cold stuff? I’ll try it again… Ugh, it burns my eyes”

Meteorologists believe the sudden snow fall has been caused by decades of calls from wetter countries, urging the rain to go to Spain, forecasting that the weather will probably return to these exact same countries another day.