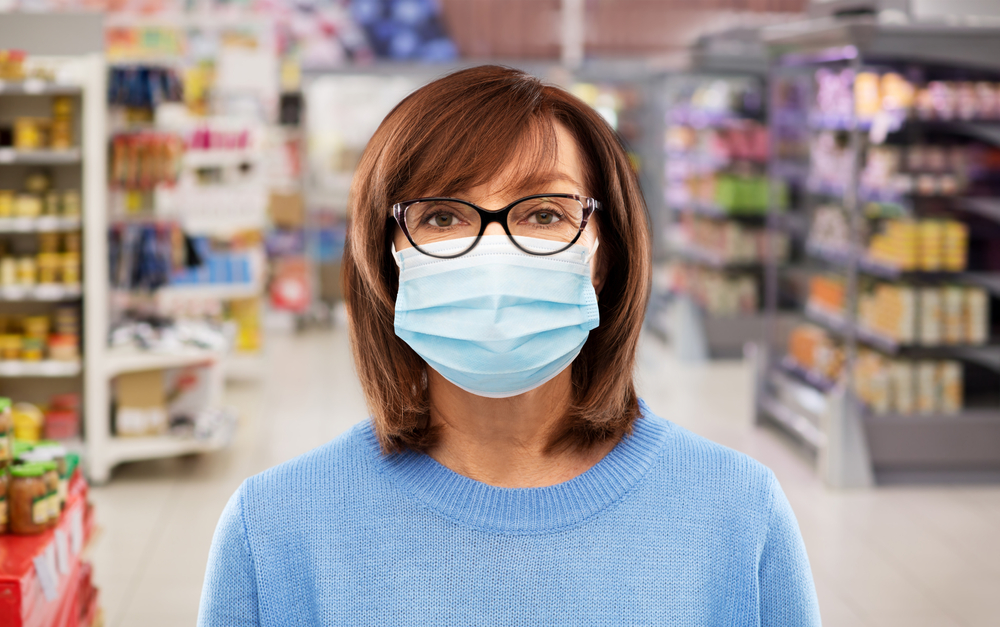 WITH in-person shopping soon to be confined to retail outlets deemed to be ‘essential’, one local woman has made sure to increase her impatience and general rudeness when dealing with stressed out retail staff.

Carrying herself with a sense that she is possibly the only one inconvenienced by a global pandemic and second nationwide lockdown of the year, Helen Earle is rushing through shops for last minute purchases with all the patience of a hissing viper.

“What do you mean you’ll have to ‘check in the back’? Sake,” confirmed Earle, now mastering the habit of pretending like she’s uttering her displeasure privately to herself but at such a volume that her venomous insults could be heard beyond the 5km Level 5 limit.

Always careful to pick out staff who look younger than the invention of Tik Tok, Earle has never encountered a polite and reasonable plea for patience and understanding she couldn’t aggressively decline with the force of a thousand Karens.

“Un-fucking-believable,” confirmed Earle upon hearing something very believable and common in the retail trade such as an item being currently out of stock.

“Right, this is silly, I’m fed up with this nonsense get your manager,” Earle barked, implying she intended to get the offending retail worker fired.

“Jokes on her, we’re all technically fired after today’s shift is finished anyway,” confirmed worker Aaron Griffin, facing his second redundancy from the same job in the space of 6 months.

“I’ll be honest, I’m coping well at the minute with all this shit. So I thought the most helpful thing I could do was people really fucking awful to anyone I deem lesser than me,” confirmed an emotional Earle, before making one big final show of how pissed off she was and storming out of a shop.