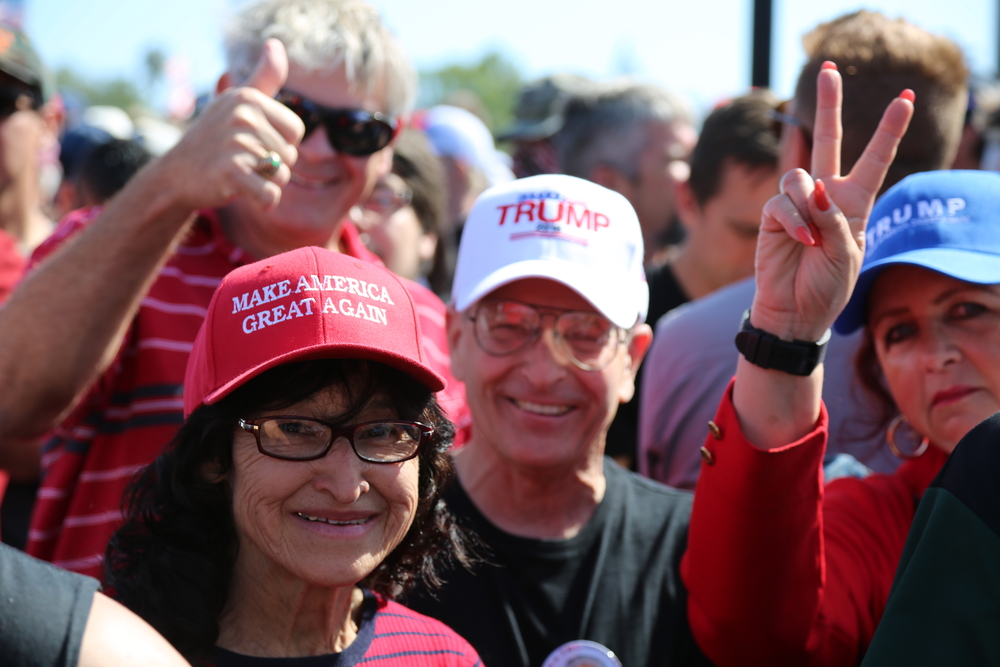 HEALTH AUTHORITIES in the US state of Texas have issued a ‘disaster order’ after a brain eating amoeba, Naegleria fowleri, was found in the state’s water supply.

Despite several reported deaths, supporters of US president Donald Trump have recorded zero ill effects when coming into contact with the brain eating amoeba and closer examination could hold the key to finding out why they’re seemingly immune.

“As you can see here from the sample taken of a Trump supporter,” explained amoeba expert Dr. Henrietta Hilton, “after the MAGA hat wearing subject drinks the water, the brain eating amoeba enters the skull here, but immediately starves and dies as it has nothing to feed off”.

“It’s fascinating; it seems the more vast an empty space within a skull, the better chance at survival, which explains the 100% survival rate among certain people”.

The single-celled organism, like Trump supporters, is commonly found in warm freshwater and soil, and presents the same health risk to the wider public.

Texas Governor Greg Abbott has asked the public to remain alert and aware of the microscopic amoeba, but advised gun wielding Texans to cease from shooting all glasses of water they see.

The news will come as a relief to Trump supporters, who now only have to fear death via Covid-19, wildfires, obesity, a lack of health care, their own president or a large transformer robot constructed by members of Antifa.

Elsewhere, under learning of the existence of the brain eating amoeba people have directly appealed to the year 2020 to ‘cut this shit out, it’s not funny anymore’.