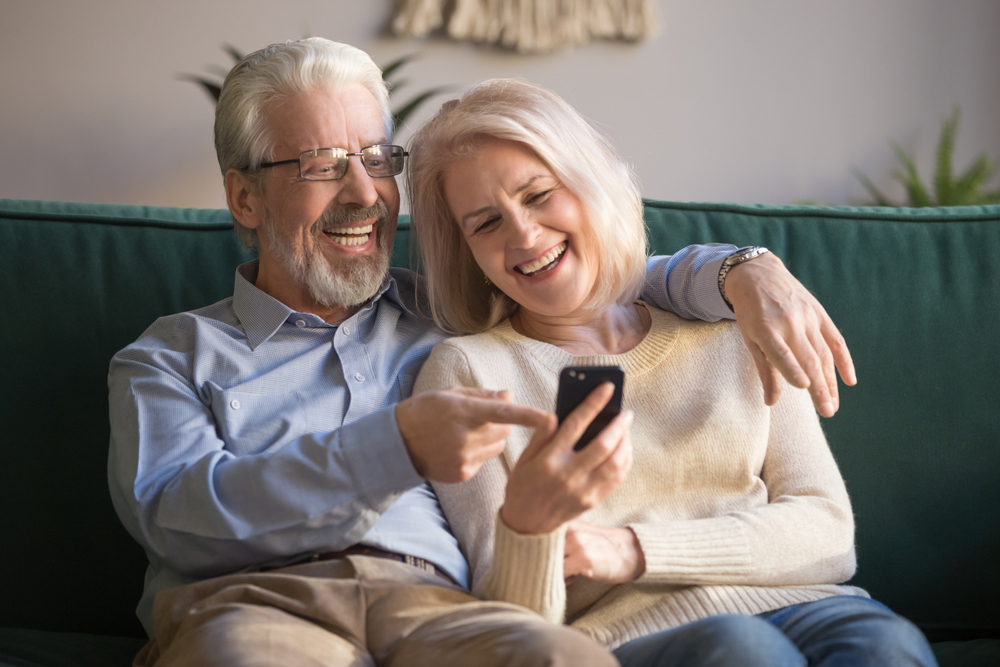 WITH no sign of the Coronavirus lockdown coming to an end, the majority of the nation has stated that there’s ‘only so much more of this shit’ they can take when it comes to the waves of nonsense takes, witch doctor cures and ‘hilarious’ memes that their parents and elderly relatives share on WhatsApp.

A stunning 99% of people polled admitted that they ‘now regret’ teaching their parents how to use their phones for anything other than making and receiving calls, and have reached out to tech wizards to help them ‘self-isolate’ from nonsense Minions memes and texts consisting of ‘cry laughing’ emojis. Here’s the advice they received:

1) Use technology against them

With older people, you don’t have to worry about muting them or never replying. Simply mute their guff from all your devices and if called on this, stress that you DID see that Father Ted meme they sent you, and you DID reply to it telling them how hilarious it was.

If they didn’t get your reply and it looks to them like you’ve ‘left the chat’, well, maybe there’s something wrong with their phone, or they’re just not looking at it right. They’re old, they won’t know any different. You think your Mam, with the microwave flashing 00:00 for six months, is going to doubt you when you say the 4Gs must need recalibrating? You’ll be fine.

A lot of the time, all these memes are a desperate cry for attention from your lonely and terrified parents. These people don’t actually believe that the jokes they’re sending are all that funny, nor do they really believe that cutting up onions and leaving them around the house is the way to ward off a deadly virus; they just need you to reassure them that everything is going to be OK. So set up an auto-reply that just says ‘LOL’ and turn your phone off.

It’s all in the 5G signal, explain to them. They’ll know exactly what you’re talking about; sure didn’t one of their neighbours forward them a voicemail message from someone who works in the government who heard it from a lad who works in Google that this is all a big scam by the Chinese to sell more Toyotas? We promise you, you won’t get another message from them for a month.