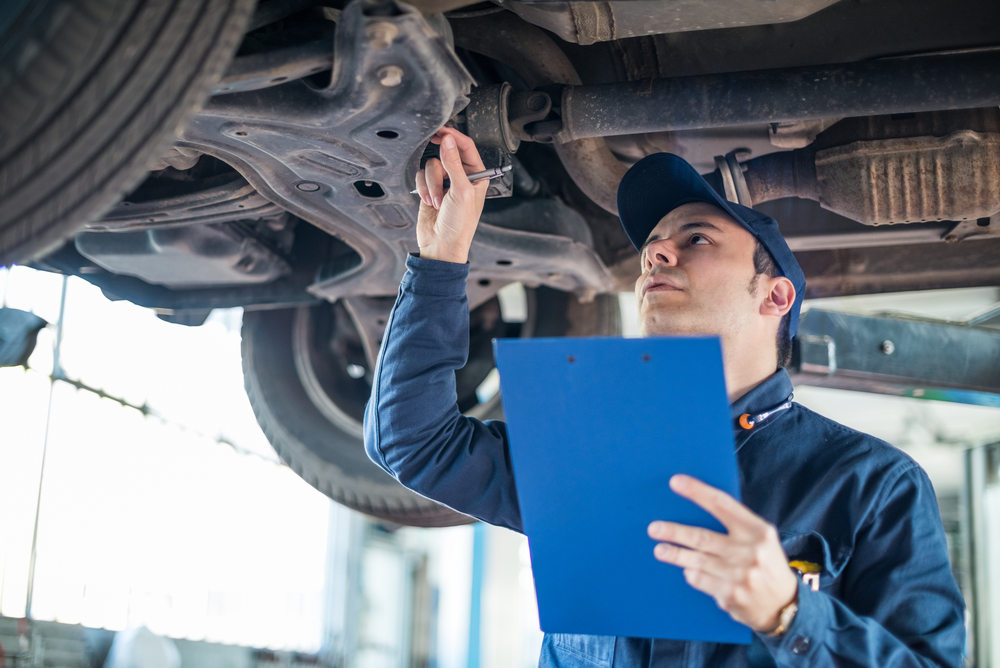 THE NCT test has been deemed ‘unroadworthy’ during a routine NCT test with garages now facing the prospect of having to go through a second go of the stringent assessment which is no longer deemed able to carry out the test fully in the first place.

“Ooh yeah…that’s not looking great now there is it?” grimaced one NCT tester at an NCT centre, kicking the tyres of the building and scribbling something down on a clipboard.

Confusion persists in the car-testing industry following news that many vehicle inspection lifts used as part of the NCT have been deemed ‘unsafe’ and therefore unable to carry out a portion of the national car test, so beloved by the nation’s car owners.

“But that’s my favourite part. My car never gets to do fun stuff, it’s a special treat for it,” griped one motorist who’s car is due in for the once over next week.

“This is terrible, you mean I’ll have a ready made excuse for why I’ve not got the NCT done when I’m caught by the cops? This is devastating honestly,” said another motorist while speeding off and singing NCT based lyrics to the tune The Jackson 5 hit ‘ABC’ before WWN had a chance to explain tests will carry on as normal.

NCT centres have confirmed that they will continue to carry out the majority of the test on cars and fail motorists for trivial things like not having any doors or having an exhaust pipe that wheezes like an asthmatic donkey.