AT this stage, many of you will have seen the indie sleeper hit Star Wars: The Rise Of Skywalker, and had a right old time with its crazy story about a person from a sandy region becoming the saviour of the whole world before the age of 30. But did you spot all the cameos from famous faces throughout?

Dozens of celebrities and famous faces turned out for sneaky cameos throughout the movie, with some being pretty obvious and some more subtle… here’s a few you may have missed! 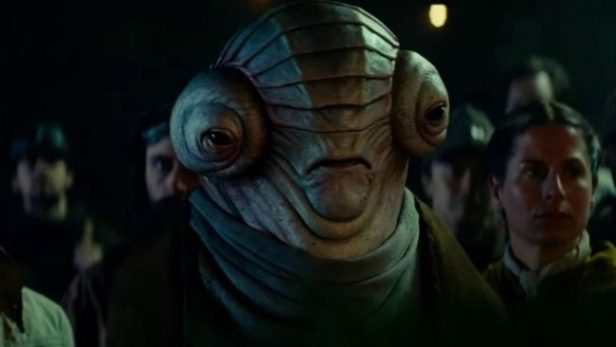 Your eyes do not deceive you; that’s popular singer Ed Sheeran buried under a mountain of prosthetics to play an alien character. Sheeran had previously been considered ‘too weird looking to be in Star Wars, but luckily the make-up department were there to help tone his foul features down a bit.

A huge fan of all sci-fi, the Holy See himself campaigned for a part in TROS… and he received it! Here he is flinging holy water on Rey during the awesome Death Star battle – did you think that water was CGI? Nope, that’s the Vatican’s finest. Don’t worry if you can’t see the man himself; the Pope was clothed from head to toe in a green morph suit, so he could be painted out later. 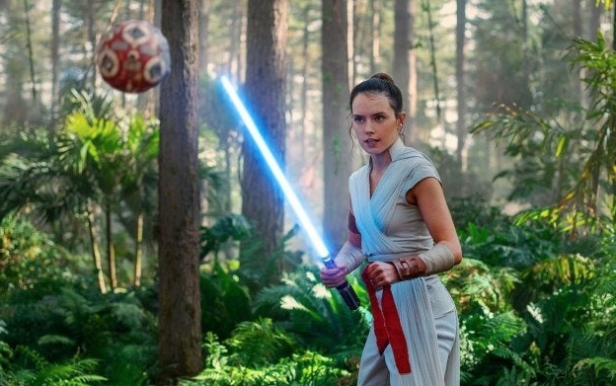 Fearsome drug kingpin Joaquín ‘El Chapo’ Guzmán so wanted to appear in the movie, that he paid his prison guards $500m to let him sneak out and shoot a scene. Here he is, as a little ball thing that shoots lasers and ultimately gets chopped into bits. Well worth it!

Although your eye is naturally drawn to the right of the frame here where the galloping space horses and the lightening is, eagle-eyed viewers were able to spot a tiny figure running around to the left, a mere two inches tall on even the biggest Imax screens. That person? Tupac himself, alive and well, calling in a favour to fulfill his childhood dreams of being in a Star Wars movie, alive. 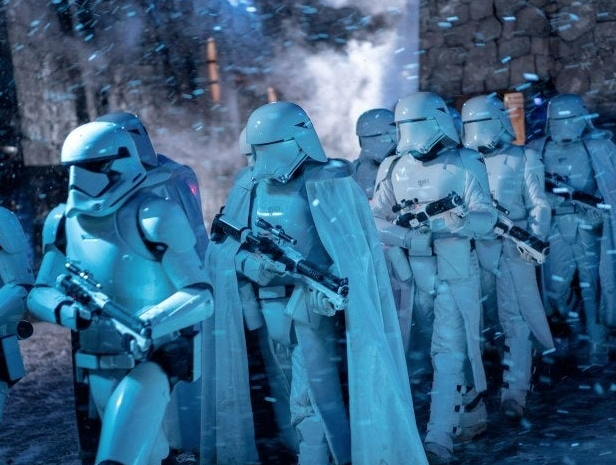 The great thing about Star Wars is that the world is filled with people in full body armour, aliens, CGI characters… so you never can tell who’s on screen in front of you! Did you know these stormtroopers are all the remaining members of The Birmingham Six? There you go!