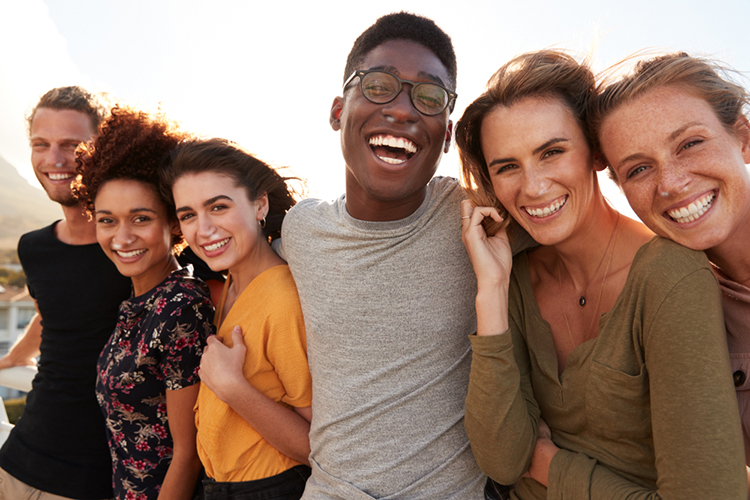 IRELAND has begun to question its reliance on alcohol as it’s intoxicant of choice, after hearing nothing but good reports about the energy-packed euphoric goodness of that sweet, sweet cocaine.

Once considered a ‘rich man’s drug’, cocaine use has grown in Ireland along with the economy in recent years, with Ireland now the ‘best little country in the world’ in which to snort a rail of white from a cistern lid while your mates queue up behind you while keeping sketch at the toilet door.

“The rise of coke usage in Ireland is the feel-good story of the year” beamed Wessman. “You’ve got farmers doing lines off cattle, parents doing coke at their kid’s Confirmation parties, lads dusting rails at U21 GAA matches; it’s everywhere”.

“The days of quietly sipping pints of alcohol in the pub are over; in a few years you’ll have the Kinahan’s sponsoring F1 cars like Marlboro in the 80s. Grrrrrrrrrrrawwwwaaaaaarggh” he concluded, before taking a little bump.