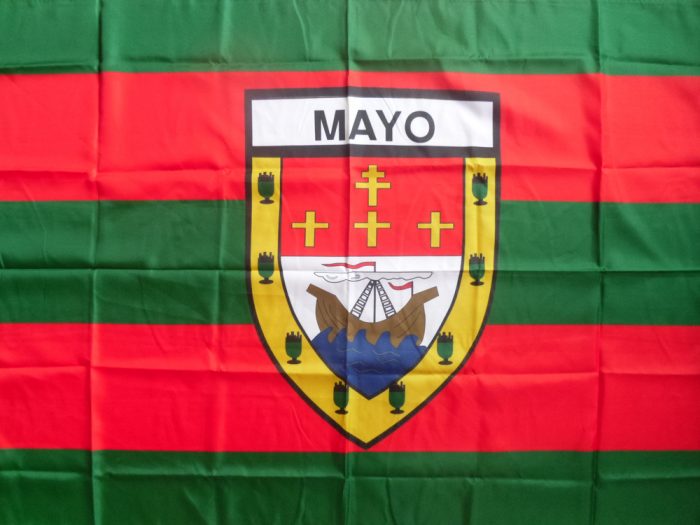 AHEAD of Mayo’s All-Ireland semi-final loss to Dublin WWN Sports looks at five ways to reverse the Mayo curse and make lifting the Sam Maguire for the first time since 1951 a possibility.

The curse itself resulted from the Mayo team allegedly failing to cease their post-All Ireland winning celebrations as a funeral cortege passed through Foxford on its way to the graveyard, with the priest presiding over the funeral cursing Mayo, vowing they’d never win another All Ireland until all members of the team have passed away.

Curse no more Mayo, for here’s the solutions to the curse:

1) Fully read through the terms and conditions of the original curse.

Priests are duty bound to hand over a receipt after each curse is issued. There’s got to be some oversight and paper trail, how else would priests keep track of all longstanding curses they force on people?

Why not look through the fine print and find a way out of the curse. Keeping a list of the names of all the players involved doesn’t seem very GDPR compliant to us. Maybe there’s a clause in it that says ‘the curse is cancelled in the event of everyone involved being very sorry’ or perhaps there’s a special ‘Holy shit, it’s been how long since you’ve won? Okay, you’ve suffered enough’ clause.

2) Put a bounty out on the heads of the remaining members of the Mayo team.

Look, do you want to win this thing or not? Think murdering elderly men is a little too far? Okay, enjoy not winning the All Ireland so. Okay… maybe it is too far, why not invest millions in faking their deaths and filing their death certificates with the Vatican’s official office for Curse Resolutions & Terminations. Like those workshy lazy pricks are going to check.

Perhaps the number that could set Mayo free is 1,298,345 Mayo for Sams per day. Just one more insufferable shout of ‘Mayo for Sam’ and you’d be over the line.

4) Every Mayo native can reverse the curse simply by carrying around the ingredients to a Guinness stew in their underwear for a year.

Is this a legitimate solution that could bring Sam Maguire home or is someone trying to take advantage of Mayo’s tenacious desire for All Ireland victory no matter the cost or potentially humiliating circumstances? There’s only one way to find out.

Seriously, is this curse all seeing and all knowing? Can it tell who’s who and what team they’re playing for? Mayo could win wearing Dublin jerseys, and would this curse even be aware? Does the curse know its Lee Keegan from its Philly McMahon?

Shit, how do curses even work? What if Mayo got a priest to laugh hysterically at a defeated and sad Mayo team passing back through Foxford? Could that reverse it?

There’s gotta be an episode of Buffy the Vampire Slayer that deals with something like this? We really should have done more curse-based research.