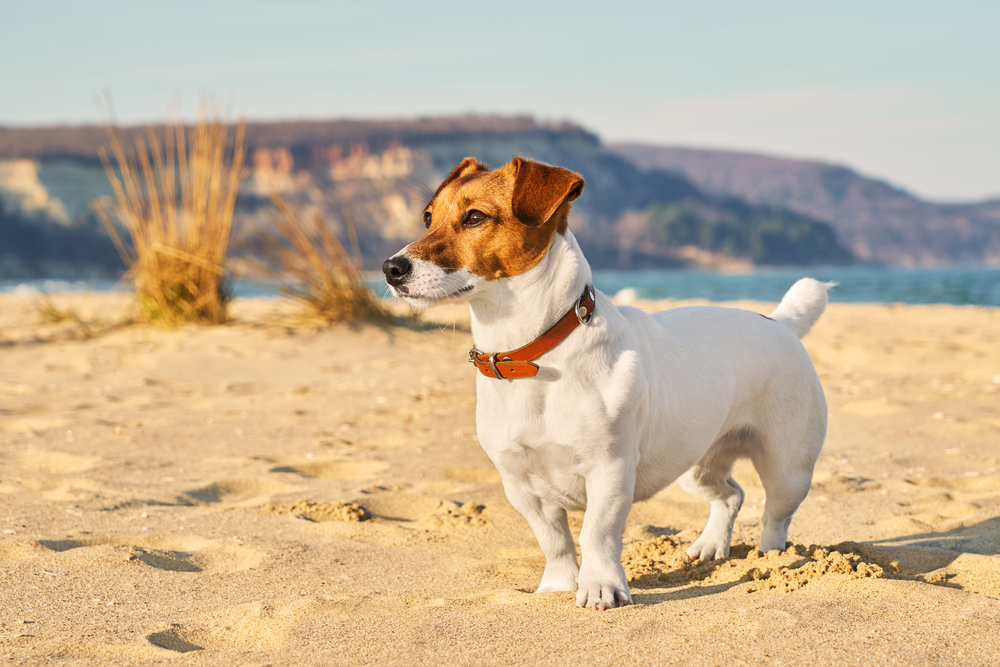 THE popular terrier breed known as the ‘Jack Russell’ is to be phased out at the start of 2020 bringing to an end almost 225 years of ankle-height canine companionship, WWN can report.

Once hugely popular throughout almost every household in Ireland and beyond, the bite-happy pooch was a staple of every walk in the countryside, as well as a common sight at gates in urban areas, barking loudly at nothing in particular.

But with trendier dog breeds becoming more and more popular over the last number of decades, the humble but reliable Jack Russell terrier is finally being discontinued, with handsome scrappage deals being offered for any Jack Russells still in circulation.

“Following our merger with the French Bulldog and the Maltipoo companies in the mid-nineties, we grew to accept that the days of the Jack Russell were not long. People just wanted the newer models, the more fashionable ones. Never mind the fact that a Jack Russell could run for days on a single can of Pedigree Chum, or that it could bark at a squirrel that wasn’t there for an hour straight. Things like that just aren’t important anymore. You can’t be an Instagram influencer with a one-eared Jack Russell on your lap, can you?”.

Although many people are likely to trade in their Jack Russells, it is expected that a number of vintage models will still be available, for a limited time.