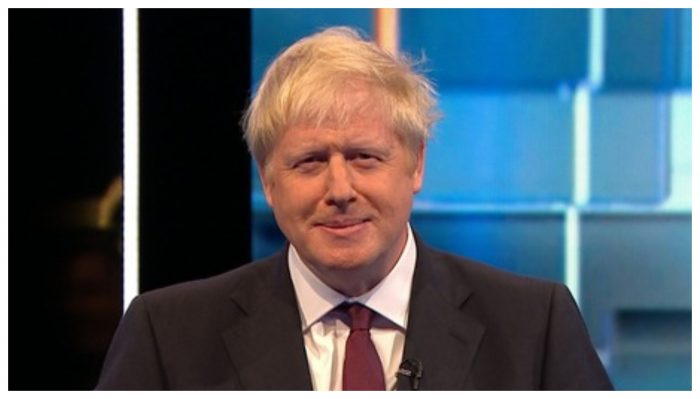 A DOCTOR performing a routine check up on the land mass of the United Kingdom has sadly revealed she has discovered the presence of a malignant tumour.

The fleshy and unsightly lump, weighing about 15 stone, is fused tightly to Great Britain and could cause irreparable long term damage.

“I’m sorry to say it’s a viciously malignant tumour,” downcast GP Dr. Hilary Simons relayed to the British public, “it’s invasive and you’re likely to wake up one day and it will affect every inch of you, every sinew”.

Previous check ups performed on Britain missed all the warning signs for the malignant tumour therefore providing it with the time to fester and grow.

“That’s not technically correct, you’ve known about this tumour for some time and ignored letters we sent out urging you to do something about it,” corrected Dr. Simons, at a time when pointing the finger of blame really isn’t helping things.

“I wish I had better news but the prognosis isn’t good and you should prepare yourself for the worst,” Dr. Simons said, outlining the grim news that the tumour which is still growing will ultimately spread in its quest to consume all Britain’s oxygen and nutrients.

Taking a closer look at itself in the mirror when it got home Britain’s bottom lip began to tremble furiously as it tried in vain to hold back the tears, its hands clawing at the tumour trying to rip it from its flesh to no avail.

“We look so hideous and ugly, what’s happening to us,” Britain said aloud to no one.