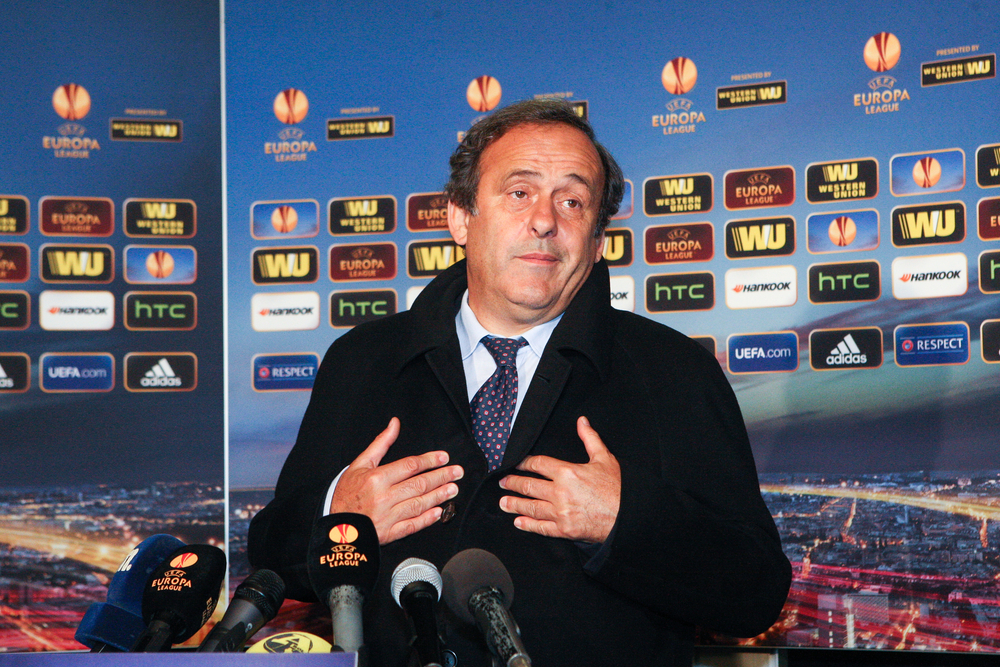 FIFA has reiterated that no matter the overwhelming evidence of human rights abuses or blatant corruption and bribery you dangle in front of their eyes, Qatar will still be hosting the 2022 World Cup.

The news comes after former UEFA chief Michel Platini was arrested for his part in awarding the tournament to Qatar, a country known for its desert climate and bribing people so it can host a World Cup. Platini previously admitted that former French president Nicolas Sarkozy, who was seeking lucrative trade contracts with Qatar at the time, pushed him to vote for Qatar for the 2022 tournament and influence others to do the same.

“So fucking what,” shared one FIFA insider who was in recovery post-spine removal surgery. “If the deaths of 1,400 migrant workers building stadiums in Qatar didn’t change my mind, Platini’s arrest won’t,” he added while passing a resolution which ensured World Cup sponsors were allocated 110% of the tickets at the 2022 tournament and granted Qatar exclusive rights to Lionel Messi’s sperm.

FIFA remain unfazed by the fact the majority of the 22-man panel of the FIFA executive committee that voted on the 2022 World Cup bid have been accused or convicted of fraud, corruption and bribery, and/or banned from football.

“Football, despite everything is still the real winner in all of this,” explained one executive, dressed as a diamond-studded football who spoke to us live from a bunga bunga party laid on by the Qatari bid team which is still ongoing despite starting over 9 years ago.