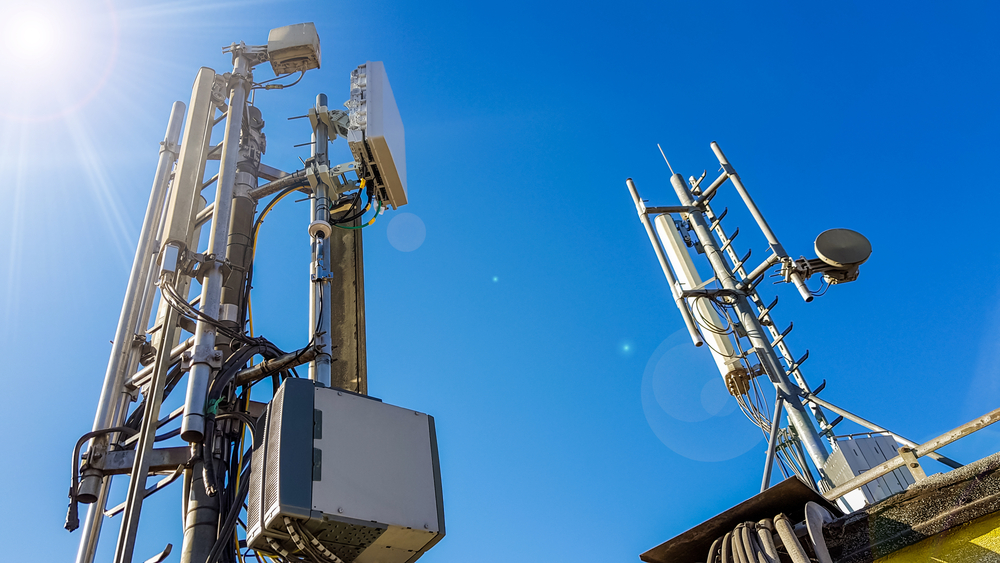 THE next great leap forward in mobile connectivity, it could mean faster download speeds, but just what else do you need to know about 5G as your aunt spends the day on Facebook letting everyone know it causes cancer and autism, or in her own words ‘autistic cancer’.

Here’s everything you need to know about 5G but were afraid to ask:

With faster download speeds 5G could revolutionise the way you watch pornography in work on the sly, but forget to turn down the volume.

5G comes with accusations of increased health risks and could make the tumour you got from 1G, 2G, 3G and 4G technology even bigger.

If turned on while you’re abroad new 5G functionality on your phone could see your phone bill rise by €40,000 with each new meme you receive or send.

5G finished jointed 3rd in the 2014 edition of the X Factor, losing to Anthony Jasmin, who we all remember.

Rural communities in Ireland have received a cast iron promise the government and mobile phone service providers that they will have full 5G coverage by the time 11G comes out in 2045.

To streamline the process of the EU secretly controlling the brains of everyone, 5G telephone masts will be pointed downwards, aimed directly at the brain rather than upright like normal masts.

Gardaí have confirmed that with increased download speeds and no latency issues ‘Warming Scam Alert – do not open martinelli virus due to be released’ texts from your aging parents will travel much faster then when relying on 4G.

Any schemes, tax rebates and incentives provided to businesses for rolling out 5G by the government will be awarded to good friends and acquaintances, but this is just a coincidence.