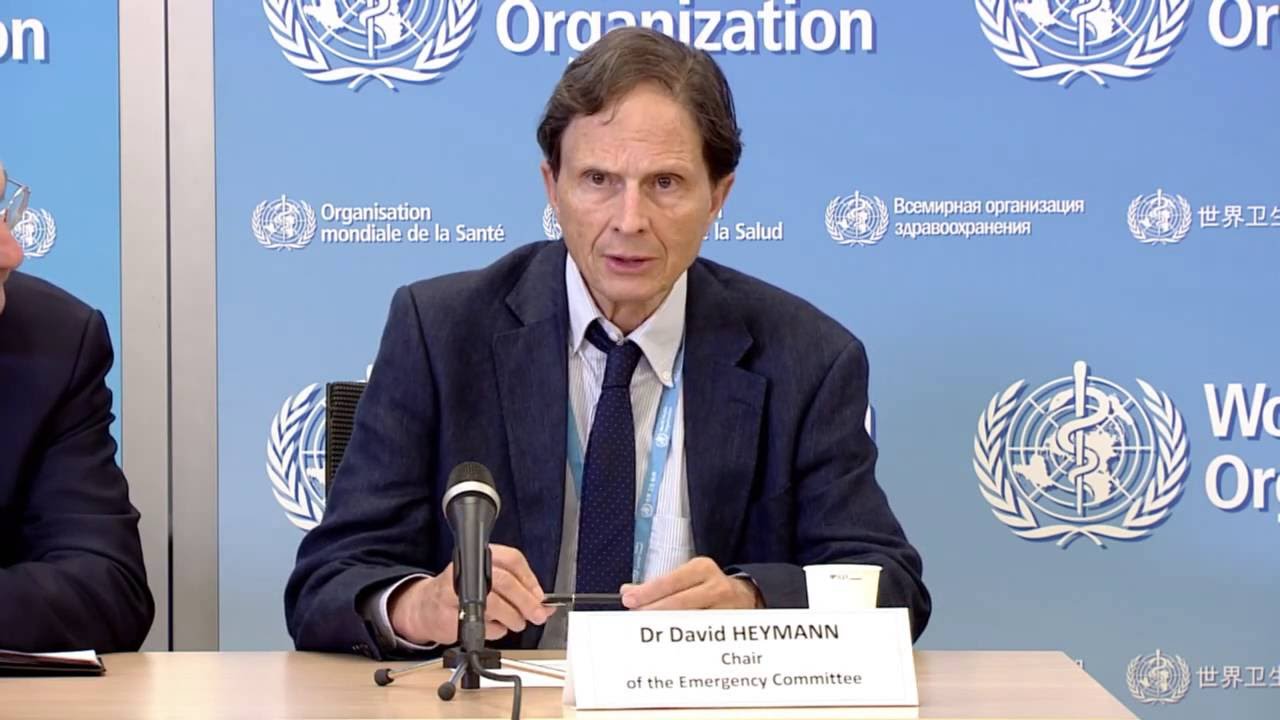 A STARK warning from the World Health Organisation has outlined the dangers of people assuming a fart is just a fart when out in public, amid the world’s ongoing battle against ‘following through’.

Some of the world’s leading experts in sharting came together at a conference in Geneva where they discussed at length the impact of carelessly passing gas while nowhere near the vicinity of a toilet, outlining harrowing cases of shat pants that had ruined lives forever.

Although most members of the public in a recent survey stressed that they would be more than capable of knowing which farts are flatulence and which ones are fluid, WHO has dismissed these beliefs as ‘pure hubris’, stressing that a person’s bowels can and will turn against them at any given moment.

“You don’t have to have an upset stomach to be in danger; every gas-passing has the potential for disaster,” said Dr. Hermann Schmitt, spokesperson for the WHO’s think-tank on tooting.

“Vomiting bugs can hit at any time, and often the first time you realise you’re sick is when you go for a sneaky parp in an elevator and end up with a life-changing situation on your hands, and on your legs, and on your everything”.

Dr. Schmitt went on to lament how ‘better out than in’ propaganda has ruined countless lives, with its shameful promotion of casual farting.