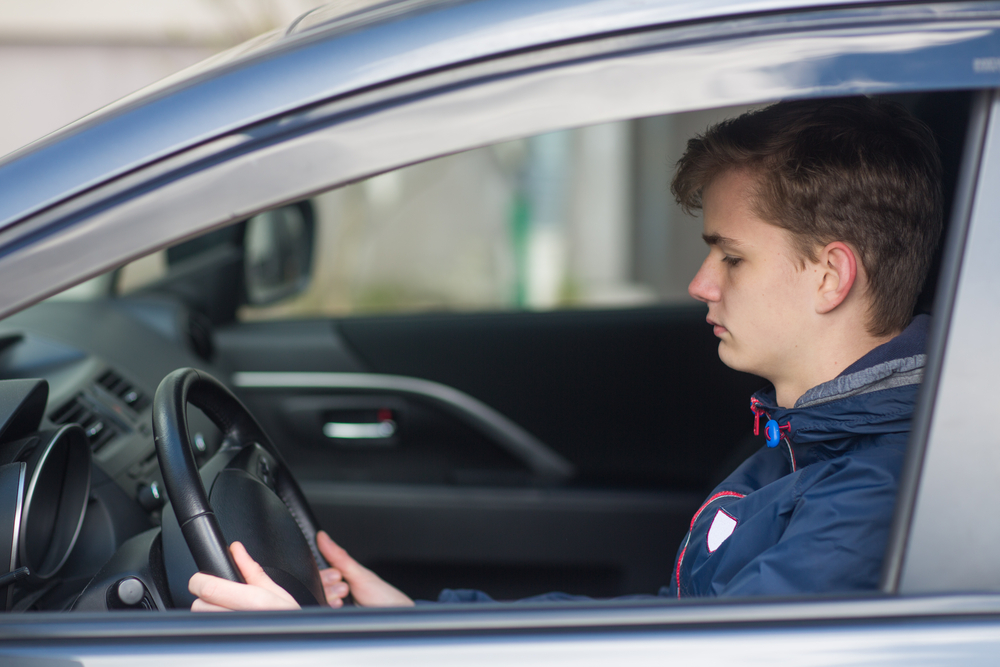 THE ROLLING out a new Department of Transport initiative spearheaded by Minister Shane Ross has seen 337 learner drivers driving without an unaccompanied driver seized by gardaí.

Previously the cars of unaccompanied drivers were seized but this escalation in learner driving crackdowns will see 337 learner drivers seized and driven to an impound garage on the back of a large tow truck.

“Sorry, no fully qualified driver in car, we’ll have to seize you pal,” one garda told a 17-year-old who swore this was the first time he’d headed out on the roads without a driver alongside him.

“No exceptions brain box, the rules are the rules,” added the garda who began strapping down the teenager onto the back a large tow truck, which had several other learner drivers tied to it.

The new laws which were implemented in December of 2018 see learners impounded and only released after paying upwards of €1,000 in a fine and release fee.

Angry qualified motorists have demanded more extreme action, suggesting the death penalty for any hill starts which delay the flow of traffic by any longer 3 seconds.

Minister Ross’s new policy comes after a drink driving policy which specifically targets rural drivers from Kerry, fining and imprisoning them when they stray within 3 miles of a pub and merely think about alcohol.