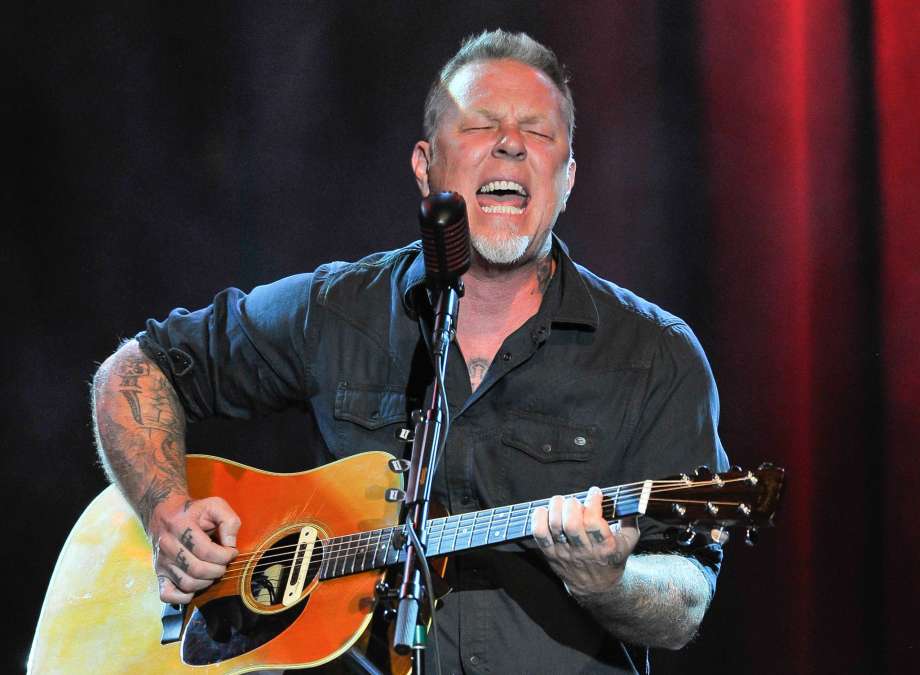 EAGER to be known as a music festival for today’s audiences, the organisers of Slane ’19 have decided to shake things up by tapping little-known rock group Metallica for the headline slot next year.

Slane had been in danger of becoming known as an old fogeys rock gig, following recent performances by 80’s legends Guns N Roses and 80’s legends Bon Jovi, and as such organisers have opted for a group that appeals more to younger musical acts, rather than just fall back on old reliables that will appeal to the rapidly-aging heavy metal crowd from 30 years ago.

“The selection of Metallica as headliner will ensure the 80,00 people who flock to Slane will be youthful and vibrant, and rock the whole night long without complaining of sore feet at half eight, or that the music ‘could do with being turned down a bit'” said one of the concert organisers.

“We saw that the business model of drafting in nostalgia acts would only last so long, and that although ageing rock fans are more willing to go see their heroes one last time because it’s only a matter of time before someone dies, it’s better for all concerned if we introduce a bit more vibrancy and surprise to the mix”.

“So we went for these Mettalica fellas… we’re not sure if it’s Metal-eye-ca or Melat-licka, but whatever it is, they have youth on their side. Who knows if they’ll draw a crowd, but at the end of the day we’re here as music fans, and not greedy concert promoters who just want to heard as many people as possible into a field and charge them 8 euro for pints and 9 euro for quarter pounders”.

The interview was interrupted by Lord Henry Mountcharles, who wanted to get a head start on informing the media that Slane was a natural amphitheater.