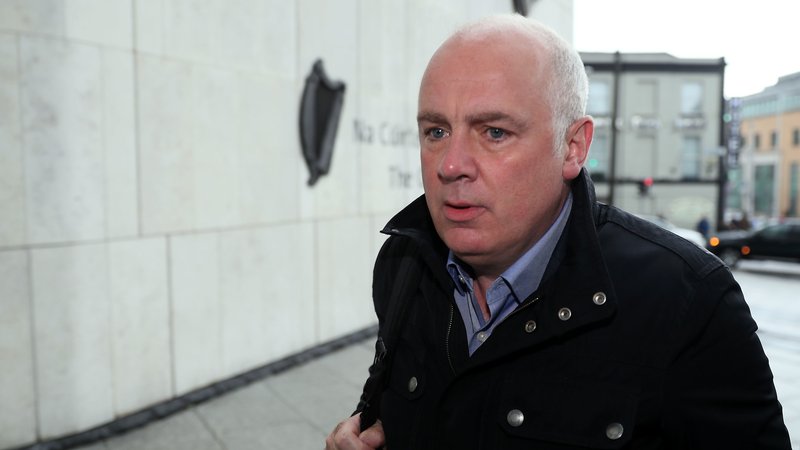 CITING his exemplary record within the first 14 seconds as a prisoner, disgraced former Anglo banker David Drumm has been released on good behaviour following his conviction for conspiracy to defraud and false accounting.

Minister for Justice Charlie Flanagan explained the rationale for the early release, which took many members of the public by surprise, some of whom can’t recall what is was Drumm had done again, but knew it was bad and that it made them very angry.

“He handed over his wallet, his keys and his jewellery without murdering anyone, so naturally we set him free for being such a model prisoner,” explained the minister.

Drumm is believed to have turned his life around within those first 14 seconds of imprisonment clearly learning from his mistake and becoming completely reformed.

The criminal was expected to serve 6 years in prison but owing to a law in the constitution which states white collar crime is actually a bit of harmless fun, Drumm’s early release was rubberstamped by the government as part of their ‘getting tough on crime’ policies.

“You’d feel sorry for him, they’re some amount of scumbags in prison; his cellmate was going to be some lad who claimed the dole for two weeks even though he had a job. Horrible, shameless evil bastard like that put in with a sound lad like Drumm, your conscience couldn’t take it,” concluded the minister.