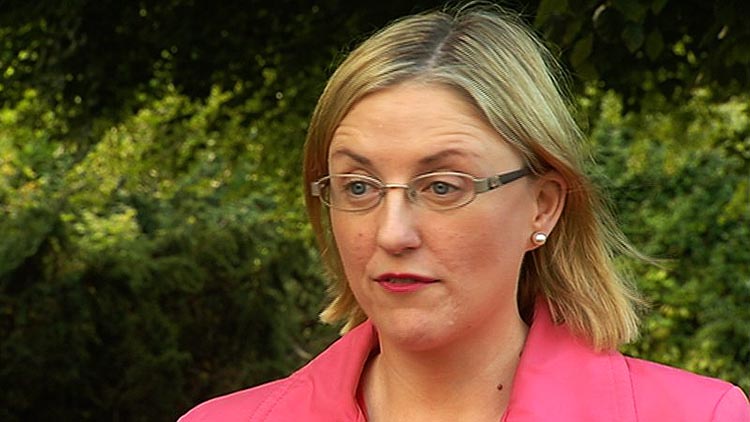 MEMBERS of the campaign to save the 8th amendment are today weighing up their options in the midst of an unexpected crisis surrounding the referendum, and are investigating what their choices on the matter are before acting in the best interests of themselves and their well being.

The issue arose when Love Both spokesperson Cora Sherlock, who describes herself as ‘Down To Debate (DTD)’, left it too late to pull out of a scheduled appearance on RTÉ’s Prime Time special on the abortion referendum.

Although the No side had been engaged in casual debating with multiple partners throughout their life, their preferred method of remaining pious and claiming to be the victim failed to work this time, as they did not pull out soon enough, resulting in the country regarding them as nothing more than silly, careless people who deserve what they get.

“It’s worked for us so many times – get engaged in a debate, then pull out, then claim that we’re being silenced for some reason or another,” said a spokesperson for Cora’s brother’s media empire, the Liberal.ie.

“But we just didn’t time it right this time, and now we just feel so betrayed, and so angry. We asked could we have the debate entirely on our own terms, but that choice isn’t ours. It’s a disgrace how RTÉ are governing our bodies, leaving us unable to make these decisions ourselves. Where’s our fucking referendum, eh?”