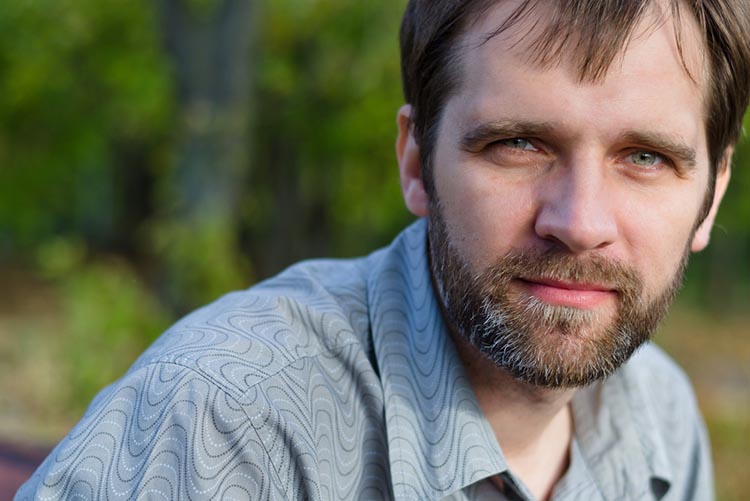 Darlan, 27, is even considering changing his vote to ‘no’ after suffering what he has described as ‘an incursion on his rights as a human man’ over the last 12 months, which have been filled with nothing but talk about abortions and women and foetuses and the such like.

Although Darlan was heavily in favour of repealing the 8th amendment when the referendum was called, his tolerance for ‘shouty women’ has taken a severe drubbing over the past few weeks, and his preference may be swaying towards the Love Both side as it would be a ‘real slap in the face’ for the people campaigning for the repeal side.

“I have to admit, I’m really liking this sense of power I’m holding over women right now” said the Darlan, who has never found a subject that he couldn’t make all about himself.

“In fact for me, the referendum stopped being about abortion a long time ago, right now I’m voting based on my opinion of the women I see on my Twitter feed, out canvassing, or even the ones I hear on the radio and on TV. And I’ll be honest with you, I’m just sick of seeing the same faces over and over again, banging on about women’s rights. Give it a rest, love! Do you want my vote or not?”.

Darlan went on to concede that rather than vote no, he might just not vote at all, stating that it was ‘the best he could do’ for the repeal side, while showing the world that he really doesn’t understand how elections work.