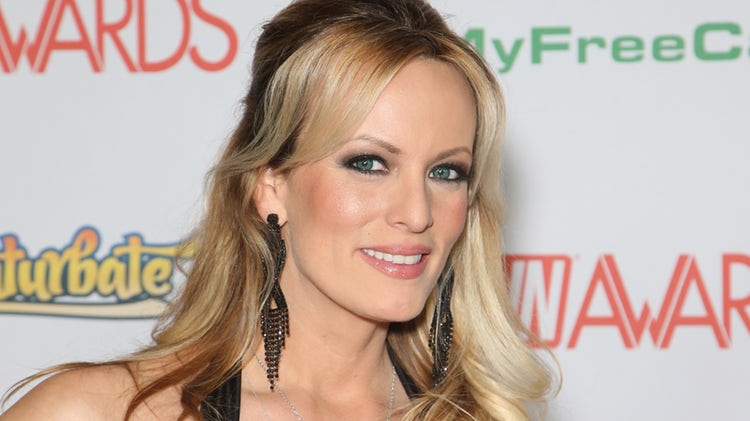 ADULT film star Stormy Daniels has been reportedly killed last night in a US led airstrike in Syria, WWN can confirm.

“We have no idea how she got there,” a close friend said last night, “it’s just not a country Stormy would ever visit on a whim, so we’re all very upset and confused as to why she would go to such a dangerous place, considering the predicted missile strikes”.

Investigators on the ground believe Ms. Daniels was apparently filming a documentary when over 50 tomahawk missiles accidentally hit the location she was at, obliterating her and a number of other American women who just happened to be there at the time.

“Coincidentally, several other women who have accused the US President of sexual misconduct in the past have also been killed in the airstrike,” a US military commander confirmed, “what they were doing there, we don’t know, but it seems they are all dead now and that’s all we can say on the matter”.

President Trump ordered a strike on Syria on Friday in response to last weekend’s alleged chemical weapons attack, despite having no evidence.