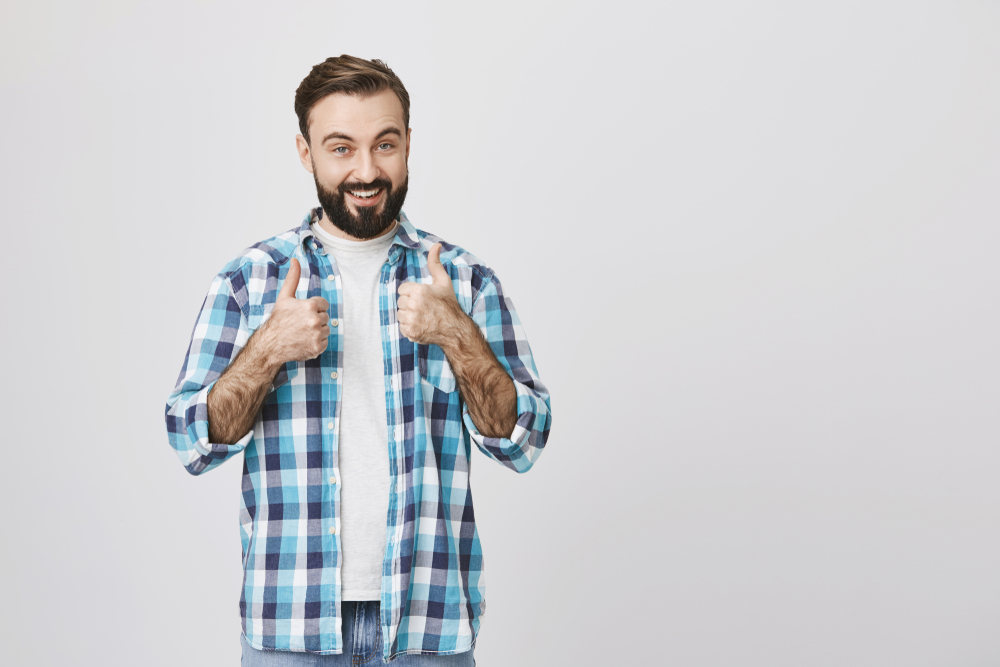 DYED-in-the-wool countryman Ian McClennon has admitted to WWN that he ‘doesn’t understand half of the culchie bullshit’ he comes out with on a daily basis, in an emotional exclusive interview.

McClennon, 28, is originally from the midlands but moved to Dublin earlier this year, where he now works in IT for a prominent accountancy company, alongside hundreds of native Dubliners and ‘a few foreign lads too’.

Eager to stay true to his culchie roots, McClennon confided to WWN that he sometimes plays up his natural midlands accent, and has also dropped numerous ‘culchie sayings’ into everyday conversation that make absolutely no sense, some of which he has made up on the spot in the middle of conversations when he has completely run out of anything else to say.

“One of the lads asked me how the weekend was, and I think I said something along the lines of ‘arra sure you know yourself, when the owl is in the hen house sure the tay won’t scald you'” sobbed McClennon, his eyes wet with tears.

“Like what in the fuck does that even mean? I think it’s a self-defence thing, these Dubs always look at me like I’m the token bogger anyways so I just play that up instead of telling them to fuck off. They seem to be humoured by that kind of shit, so I’ll keep it coming, but I’ll try and make at least some of it even slightly intelligible”.

McClennon cut his interview short after a co-worker asked him if he’d like to go for a pint later that evening, to which the midlander replied ‘would a 1987 Ford Cortina like a Prius to rear-end it on the M50?”.