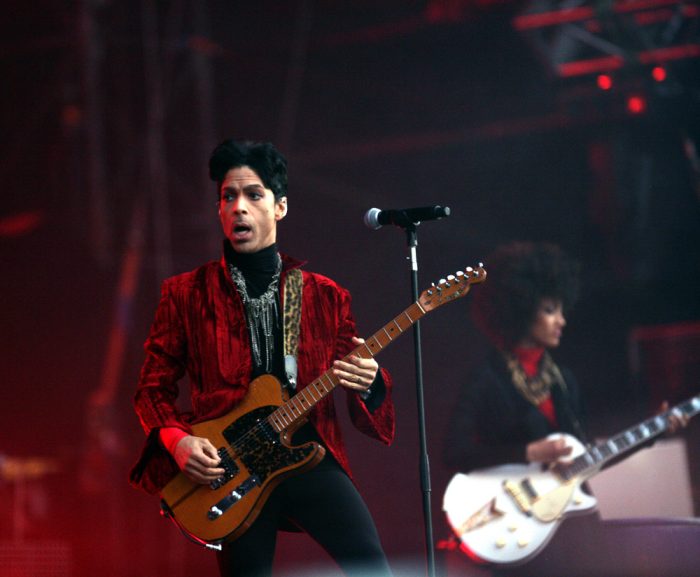 WWN IS committed to bringing its readers all the breaking news, but when there’s not much of that going on, we’re not adverse to spending a huge amount of money on disproving a longstanding myth. A myth that has always intrigued us is that of recently departed music legend Prince, and the absence of two of his ribs for the purposes… you know… to better help him… you know.

And of course readers will point out the easy and definitive way to find out would be to exhume Prince’s body and examine him, but as most of us know; since his death, Prince’s body was repatriated by his home planet Funkatron V347, ascending into the sky and onboard a ship with superior musical competency some months ago. So with that option closed off to our chief investigative journalist, Paddy Brown, he began what was to be his toughest assignment yet.

It may be comforting for many people to learn that there is a dearth of surgeons willing to remove your ribs at short notice, especially when it is for… you know, but as I was turned away from countless public and private clinics, I had to use my dogged resourcefulness to find the solution.

Downing a bottle of whisky, armed with a sharp kitchen knife and consulting a ‘how to remove two of your own ribs in 8 agonising steps’ tutorial on YouTube, I started what was to become to most painful amateur surgery I have conducted on myself to date. In between blackouts I carefully made an incision into my skin, cracking my ribs and screaming uncontrollably, I was one step closer to dispelling this harmful myth once and for all.

However, I had encountered yet another hurdle. Removing two ribs from your body, as I learned from the paramedics who arrived at my house shortly after I crawled out into the street seeking urgent medical attention, is actually an incredibly dangerous and damaging thing to do, and as a result I would be laid up for at a few months.

This meant I was bed ridden and bored, but I had not shirked my journalistic responsibilities and I continued my extensive research of … you know. The dark corners of the internet are a great source of videos depicting… that thing, and I was able to begin correspondence with several thousand self-fellating men.

While this might have seemed an easier way to dispel the myth; instead of removing my own ribs, why not just communicate with people who had done what Prince had allegedly done: removed their ribs to further play with proficiency the pleasure scales of human sexuality. Yet, my conservations with these people revealed that they had their full compliment of ribs and where just fantastically flexible. Hopes of a definitive answer dashed once more. The onus was still very much on me to disprove the myth that had dogged Prince for years.

As long as this myth stood, Prince would not just be remembered as a singularly talented musician whose influence can be seen all over popular music, he would also have an asterisk next to any achievement which would note ‘also removed two ribs so he could have a go on his own willy with his mouth’. I couldn’t stand for this damaging cloud to lurk above his musical legacy.

After an agonising three months in bed, I was finally free to remain in that same bed and begin trying to… you know. I am somewhat sad to report that after a number of attempts, this investigative journalist was able to put mouth to willy. The myth was myth no more. But, I had to be sure this wasn’t just some one-off fluke, you must be thorough in your research, so I am content to report I will stay in my bed for the next week, maybe a month, two months tops and conduct hourly experiments to see if I can still carry out… you know.

It is at this juncture, I ask if anyone if passing by number 34 Ballybeg Mews, could they potentially drop in some food and water, I’ve just been so caught up in… you know, I haven’t left the house for 4 months. I can’t dispell this myth fully without the complete certainty that you can’t… you know, do it 1,000 times in a row without failure.