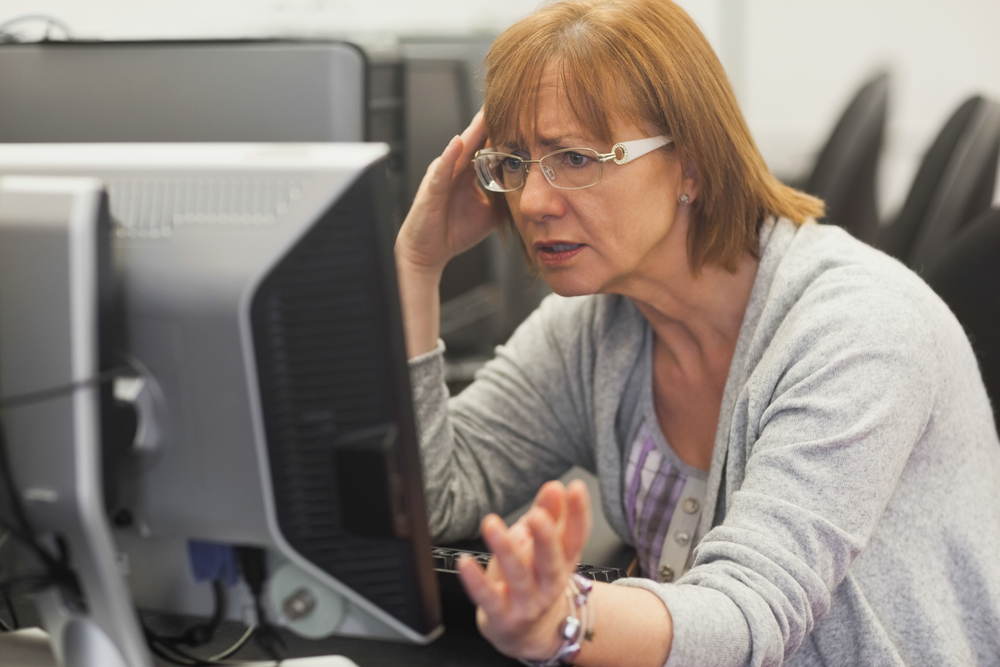 A SHOCKING new study into online human behaviour has revealed that the average adult in the developed world spends a staggering 48 months trying to remember their internet passwords.

The study, which was carried out by the Institute Of Studies, found the majority of people who forget their passwords also spend another 2 years trying to recover them, with some people spending up to 6 years in total trying to reset their online accounts.

“In one instance, we found a 47-year-old man had spent 8 years of his life answering basic security questions, like his mother’s maiden name and first school,” a spokesman for the study group explained, “Not only that, but he also spent 18 months trying to successfully answer captchas, with a success rate of 3%. This man even lost his wife and kids in a bitter divorce as he had been spending too much time online resetting his passwords”.

The worrying statistic has brought on calls for better log-in options online, where currently most accounts still rely on a 2 decade old system that has failed millions of times, yet hasn’t changed since.

Furthermore, the study also discovered that a large proportion of online time is taken up by accepting internet cookie options, something no one really has any idea about, but seem to be happy to do, regardless.