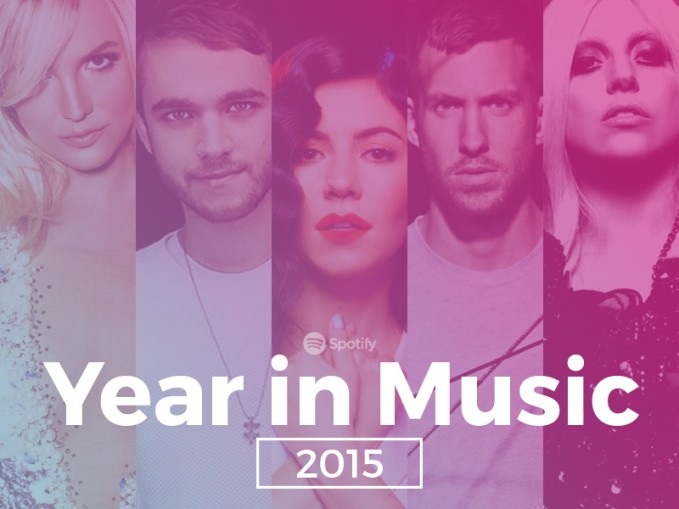 2015 was another banner year in Irish music, with several stand-out hits dominating the listening habits of the Irish people. As 2016 lurks around the corner, WWN takes a look back over the last 12 months to see what you all were listening to this year…

As popular in the small-town hoe-downs as it’s ever been, Mark McCabes Maniac 2000 remains to be the most beloved piece of music on the island of Ireland. Not a disco goes by without the DJ spinning the 15 year old track, guaranteeing a full dance-floor in the process. As countryfolk migrate to the city, they bring with them a need to hear the energetic track on each and every night out, pestering the DJs to play it, guaranteeing the song a heavy rotation in even the most upmarket clubs in town. Can Maniac 2000 make it to the top of the list next year too? We’ve a hunch it will.

Beating new tracks by Adele, Taylor Swift or Justin Bieber, the somewhat electronic-sounding dance thing blaring from the headphones of someone across from you on public transport was the song you heard the most in 2015. Regardless of whether you were on the bus, train, DART or Luas, there it was; some sort of high-tempo dance track filtering through headphones, wafting its way over to you for the entirety of the journey. Sometimes there was more than one person with incredibly loud headphones, so you got a special remixed version of the track to enjoy while cursing yourself for not driving.

Someone singing The Gambler by Kenny Rogers at karaoke

Defying all odds, a karaoke version of Kenny Rogers’ 1987 hit The Gambler is still riding high in the Irish musical landscape, with at least one group of drunken revellers taking to the stage to roar it out at every single karaoke night held in 2015. You gotta know when to hold them, know when to fold them, and you also have to accept that there’s no walking away from this song, and no running either. If you’re at a karaoke night in Ireland, you’ll be yelled at from the stage to “join the fuck in” as the chorus hits.

Played in heavy rotation from the start of any sporting event featuring at least one Irish person, the poignant tale of famine and cruelty was sung literally millions of times throughout the year, usually by the greatest fans in the world(™). The huge UFC event featuring Conor McGregor in Las Vegas helped ensure that Fields of Athenry was sung more times this year than Happy Birthday, and we’re not even counting the people who sing it while collapsing into a drunken heap at the end of every night out.

Notable mention: the first line and most of the chorus of any popular song

We couldn’t compile a list of the most-heard songs in 2015 without mentioning the bits and pieces of songs that your co-worker sings to themselves all day, every day. Remarkably managing to use hums and hahs to fill in the bits they don’t know, your co-worker manages to make it all the way through a song despite only knowing the first line and parts of the chorus. Be sure to thank them for the gift of music they bring to you, all year round!