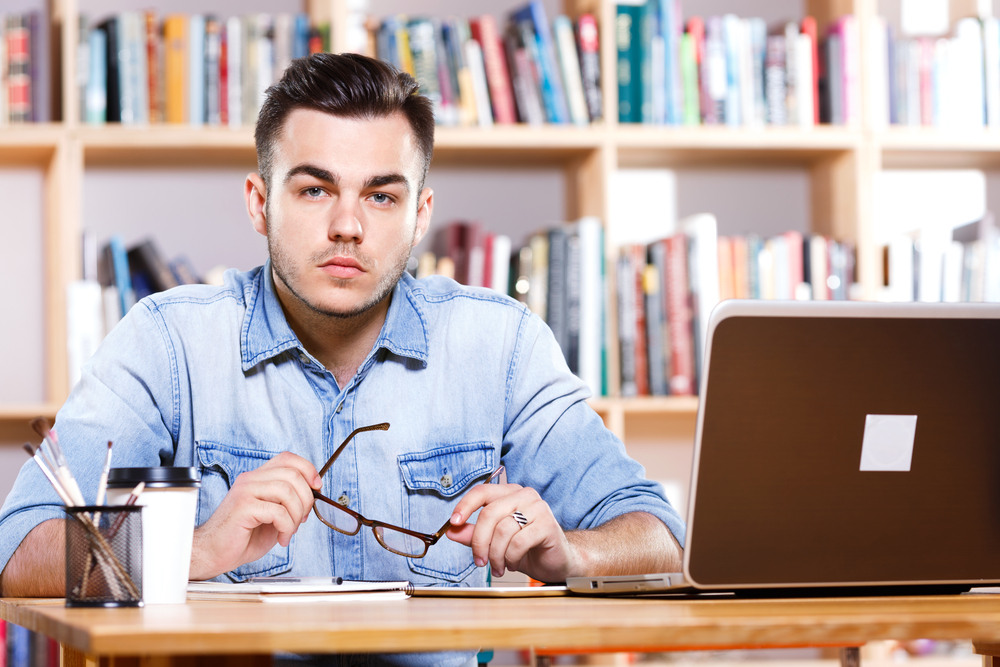 IT is becoming increasingly clear that the sick and disgusting death cult that is ISIS must be stopped, primarily if not solely, by people who are not me, WRITES Ciaran Lennon, events management student in CIT.

We are all too familiar with the scenes now of some lads doing a bad thing to innocent lads, and there simply is no tiptoeing around it – the situation is so severe, ISIS is such a clear and present threat, that I, like so many others believe we need to send loads of people who aren’t me to go and shoot at ISIS and kill them.

Putting their lives on the line to kill ISIS fighters is something I passionately believe in.

I was running my regular Thursday night club slot there in Dublin, and the tension was palpable: would this be the night my moderately successful dance night just off Abbey Street would find itself in the grips of terror? Honestly, the sad answer is that it already had.

Lads and lasses just weren’t taking pills with the same enthusiasm as they had pre-Paris attacks. We all knew something had to be done. It wasn’t said out loud, but we silently agreed with one another.

I’m not ‘pro war’ or anything, but after taking the time to reflect I am possibly ‘pro some lads from America going in and taking names and possibly dying because I say it’s the best course of action’ and I have made my peace with that.

ISIS is a collective of sub-human monsters twisting the words of the Koran to suit their desire for bloodlust, and I can’t sit back and watch them slaughter men, women and children without first pointing out I’d be hugely in favour of sending people I’ve never met before, to kill them. Will their lives have to be sacrificed in order to achieve a victory against ISIS? Most likely yes, but I can’t sit idly by without providing myself with the opportunity to say they should totally do that for me here back in Carlow, so I can sleep soundly.

I’ve done my bit, the question is, will you?