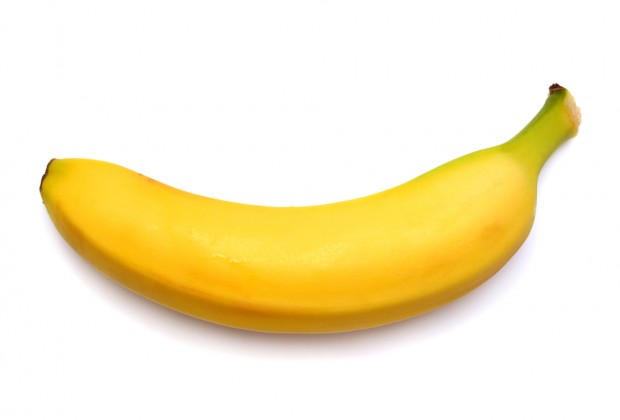 OMG! Not again! Just when the good people of the internet had gotten over the intense debate over THAT dress, it looks like we have another debate on our hands. Oh, internet, never change!

We absolutely love optical illusions here at WWN, and we think this latest one, which all started with Twitter user @madeup, is the best and most divisive yet.

Twitter user @madeup purchased a piece of fruit in SuperValu thinking it was an apple, but when he got home his mind was blown by the fact that the apple he bought now looked really like an orange. Seeking answers he uploaded the image to his social media accounts and the rest is history as the internet was quick to weigh in.

“100% an apple, idiots see orange” replied one Twitter user @alsomadeup, highlighting just how crazy the internet has gone for this bewitching illusion.

We have no doubt a second Twitter user will probably reply at any moment, proving this hot viral pic is every bit the mystery the dress was.

Right now we’re firmly in camp apple, but Jesus, it does look an awful like an orange. We’re totally torn!