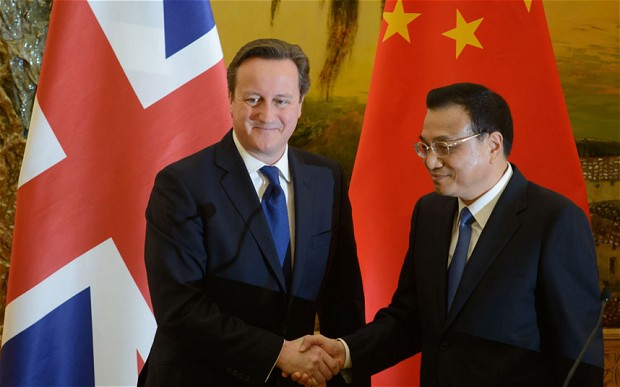 BRITISH prime minister David Cameron has emerged from 18 hours of talks with visiting Chinese premier Xi Jinping, having clinched a deal that will see the UK become the sole importer of Spice Bags for the next 10 years.

The deal will remove Spice Bags from the menus of Chinese takeaways across the globe, and the popular delicacy will only be available in Great Britain from 2016 on.

Spice Bags, a combination of chips, chicken pieces, salt and red things have become a staple part of the diet of millions of teenagers and hungover people worldwide.

Jinping, who is this week making the first official visit to Britain by the Chinese head of state in 10 years, finally agreed to export critical Spice Bag ingredients to the UK alone, in a deal suspected to be worth £9billion per year to the UK economy.

Large numbers of Irish students are expected to fly to London tonight to protest against the deal, deeming it “even more unacceptable than Chinese human rights violations”.

“I’m flying out at 6am tomorrow morning to protest against this scandalous deal,” said UCD student Brian Creighton, who eats six Spice Bags every week.

“No one country should have a monopoly on Spice Bags. This deal goes against the laws set forth in the Geneva takeaway convention of 1967, which states that delicious salty foods high in saturated fats should be available to anyone that wants them, anywhere in the world. Shame on China! Shame on David Cameron!”

Chinese takeaways across Ireland rushed to create a new dish to replace the Spice Bag, although so far the Water-chestnut Bag has failed to catch on.