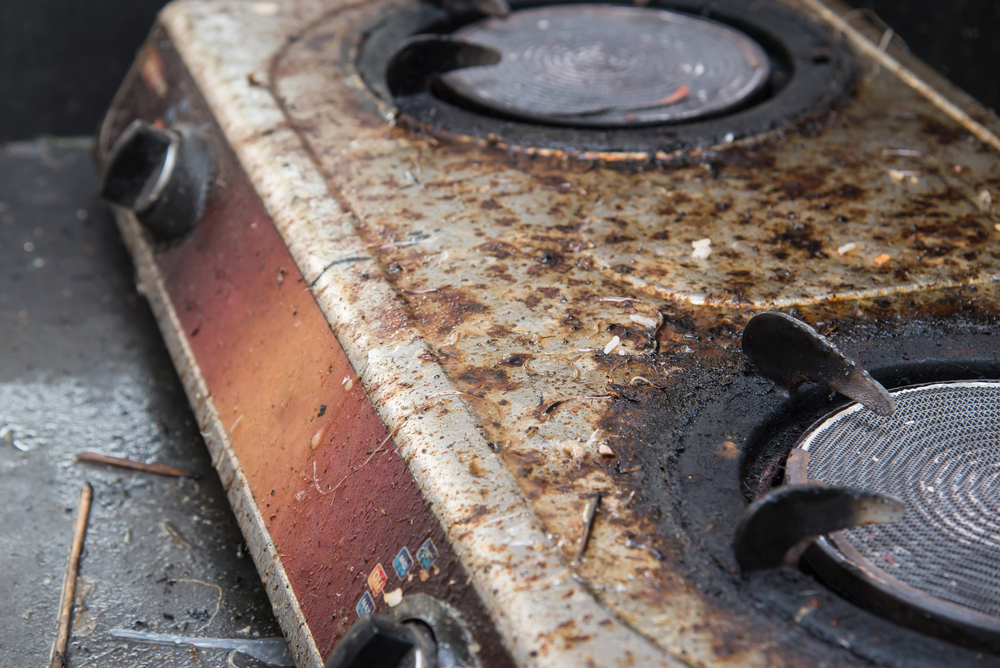 A CORK based cafe was celebrating a huge milestone after being awarded a prodigious Mitchelstown Star for excellence in food.

Owner and proprietor of the Rebel Yell Cafe, Eoin Nally said he was proud but not the least bit surprised.

“No, it was no surprise, sure I awarded it to myself like,” Nally explained as it became clear that the cafe had won a Michelstown Star and not the world-renowned standard bearer for quality and excellence the Michelin Star.

“Ah, no, I just did it to catch out thick shits like yourself like. Sure, we only do shite paninis, but after putting up the sign on the window, people have been flooding in,” Nally added, while adjusting the board outside the cafe which listed the price of items sold.

“Can of Coke can go up by €2.50 and customers can like it, or they can go eat in some shithole that doesn’t have a Mitchelstown Star,” Nally confirmed.

The judging criteria Nally applied to the awarding of the star are still unclear, but it is believed his prized dish of two day old salad and coleslaw may have swung it with the judging panel, which included himself and his wife.

Nally denied he bestowed the award on his own cafe after the opening of a fancy new restaurant across the road, described by Nally as ‘lost so far up its own hole that you’d have a search party out looking for them for a week before they were found’.