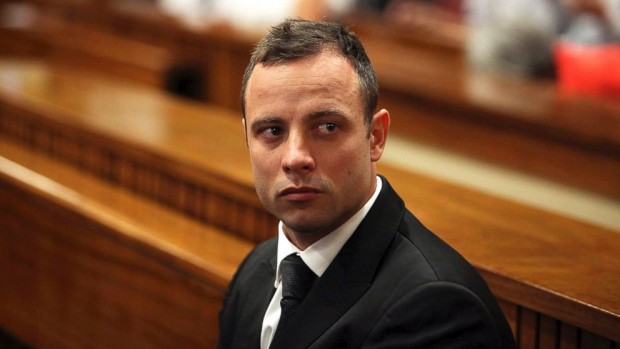 OFFICIALS representing the international comedy community have come forward and declared that when it comes to jokes about South African Olympian/murderer Oscar Pistorius, the well is now completely dry.

Pistorius, due for release after serving just ten months of his 5 year sentence for the manslaughter of his girlfriend Reeva Steenkamp, had become a popular target for one-liners and zingers from meme-makers and Twitter enthusiasts since his arrest in February of 2013.

His case offered plenty of opportunities for puns, one-liners, morbid gags. However, after over two years of people trotting out the same old “he hasn’t a leg to stand on” style of material, the ICC has come forward and placed a moratorium on any further zingers relating to the shamed gold medalist.

“As news broke of Oscar’s release, the jokes about him began to circulate online again,” said Jim Prendergast, spokesperson for the ICC.

“But it’s the same old ‘and the Oscar goes to… jail’ shit that we’ve heard a hundred times. We at the ICC have found that as nobody has an original take on Pistorius anymore, we have no choice but to shut down all Oscar related jokes and puns for the foreseeable future. We do this in a bid to protect the timelines and newsfeeds of social media users across the world, who are sick of seeing the same old shit Pistorius jokes over and over again”.

Prendergast went on to reject complaints from people who claim to have “a really great one to tell”, stressing that whatever they’ve come up with has been said a thousand times already.