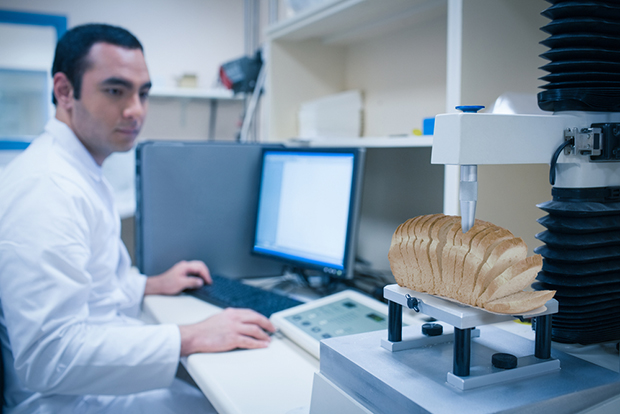 AN international collective of the world’s leading scientists have issued a reminder that no one has ever conclusively proved something to be better than sliced bread.

“Listen, we don’t normally come together like this to denounce bogus claims, but you guys really have to stop lying about things being better than sliced bread,” Professor Wolfgang Hammerstein said in an online address.

It has long been claimed by people from all walks of life that a diverse range of things are or have been greater in their achievements than the invention of sliced bread.

“Guys, you can’t bandy these claims about. Where’s the peer reviewed research?” Hammerstein added, before going on to praise the humble pan of pre-sliced bread. “It’s a foolish world that forgets just how revolutionary getting a pan of bread which has already been sliced for you. It ended years of frustrating cutting, we must acknowledge the scale of this achievement,” concluded the scientist.

A report produced by the scientific collective debunked each and every claim to date which have sought to assert something is greater than sliced bread, with a number of Irish offenders singled out.

“Claims made by Waterford woman Deirdre Casey, who said news that her son Peter was told by his teacher, he was the best at maths in his class was erroneously awarded ‘that’s the best thing since sliced bread’ status. This is incorrect as our research shows his 12 times tables still needs a lot of work,” a section of the report read.