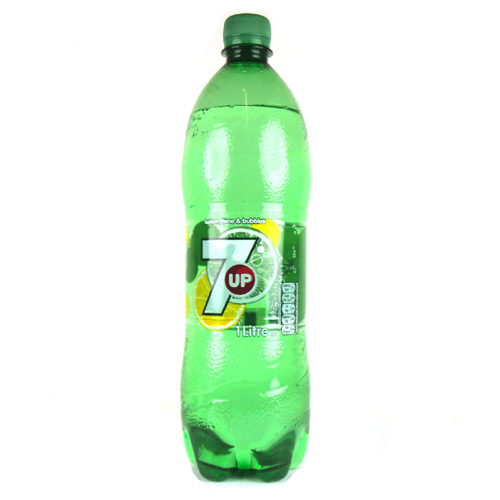 REPRESENTATIVES of the HSE have announced plans to ban the over-the-counter sale of Flat 7-Up, making the wonder drug only available with a prescription. The move comes following fears that Flat 7-Up is being misused by large portions of the population.

Available only in Ireland, Flat 7-Up is commonly used to treat a range of illnesses, including colds, flu, diarrhea, migraines, chicken pox, mouth ulcers, period pain, sunstroke, and most minor fractures. The HSE are hoping that tighter regulations on the sale of the medicine will curb the amount of people who self-diagnose themselves, which lead to over 30 cases of Flat 7-Up overdose in 2013.

“The last legislation passed allowed the sale of only two units of Flat 7-Up during any one transaction,” said Finbar Carroll, chief spokesperson for the Irish remedies division of the HSE.

“But of course, people would just go from pharmacy to pharmacy and stock up. If passed, this new ruling will require people to go to their GP for a prescription for Flat 7-Up, and will only receive one if they really need it”.

“There’s too many people across the country that just go running for the Flat 7-Up without receiving information about adequate dosing procedures, leading to cases of Flat 7-Up overdose showing up in our A&E departments every week”.

Following the unveiling of the HSE proposal, commentators were quick to point out that tighter control on the availability of Flat 7-Up would only lead to increased activity on the Flat 7-Up black market. Some fear that when supply run out, many people may attempt to make their own Flat 7-Up at home instead of seeking a prescription.

“Regular 7-Up, although not medicinal, is readily available in every shop in Ireland,” said Dr. Malcolm Harper, head of medicinal studies at UCD.

“It’s only a matter of time until someone figures out how to turn Regular 7-Up into Flat 7-Up, and then you’ll have a market flooded with knockoff, unregulated Flat 7-Up. We won’t know its strength, its potency, whether or not it’s been properly warmed up… It may not have any medicinal properties at all”.

Sales of Flat 7-Up passed the €1 billion mark for the first time last year in Ireland.